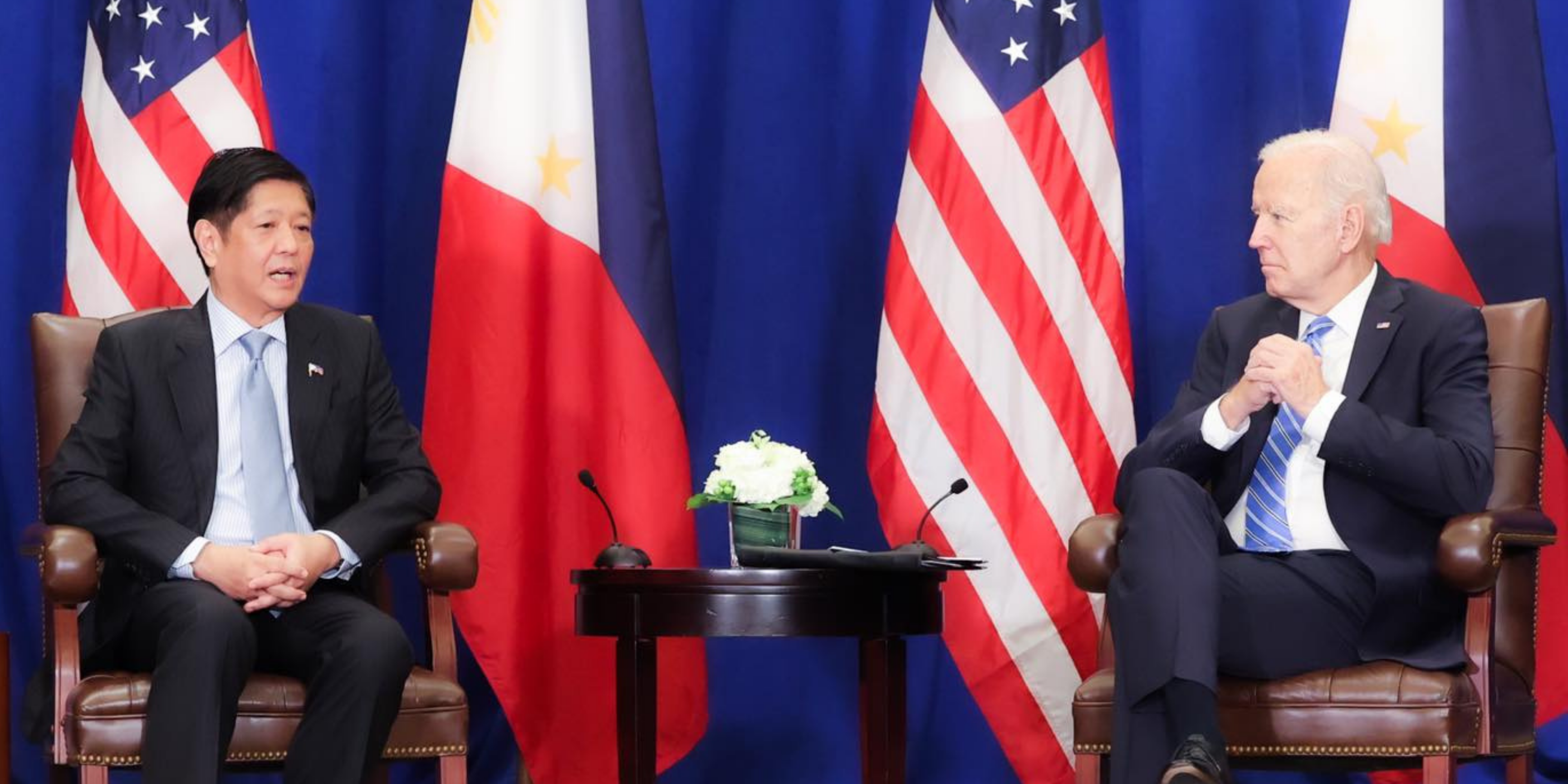 A White House senior official said that the two leaders discussed the state of the global economy, the South China Sea and the security relationship between the US and the Philippines; and “the full breadth of issues in the alliance.”

“The 100-plus-year-old relationship between the Philippines and the US continues to evolve as we face the challenges of this new century… maintaining peace despite all the complexities that have arisen in the past few months,”Marcos said in his opening speech.

“So thank you again, Mr. President, for making time to see us,” he added.

Malacañang said that Marcos was the only world leader who was able to set a sit-down bilateral meeting with the US President on the sidelines of UNGA.

“A lot of requests have been made to the US President. It is significant that he spoke only with President Marcos on the sidelines of the UNGA. While it’s true he spoke with one other person, that was a postponed meeting. All the more it becomes significant that Pres. Marcos has been able to speak with the US president,” Press Secretary Trixie Cruz Angeles said.