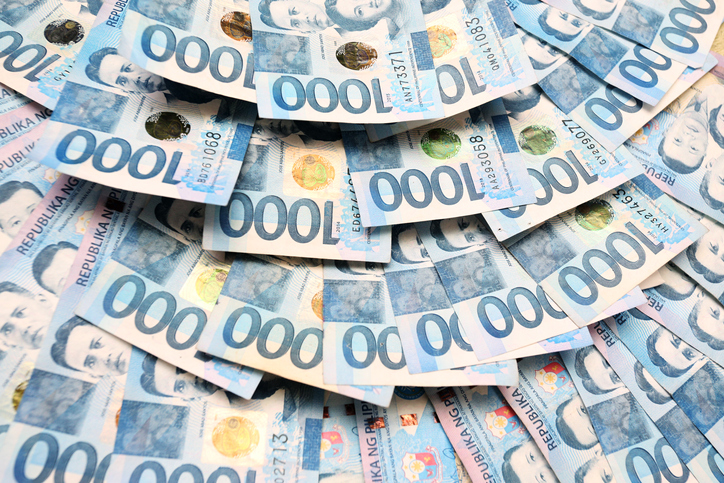 The Philippine government has an outstanding debt of P12.79 trillion for the first half of 2022. This is according to the data released by the Bureau of Treasury.

Of the total debt stock, 31.5% was sourced externally while 68.5% were domestic borrowings.

The national government debt stood at ₱5.94 trillion as of end-June 2016, when then President Rodrigo Duterte also assumed the presidency.

He also pointed out that the Philippines was not among the nations with high probability of defaulting from its debt.

READ ON: Tax hikes not a viable solution to PH’s mounting debt – Diokno

“The fiscal and monetary authorities are in control. The debt-to-GDP ratio is manageable. The banking system is sound and more than adequately capitalized; the NPL [non-performing loan] which is low, continues to fall,” Diokno said in a Manila Bulletin report.

The country also has enough buffers to address debt.