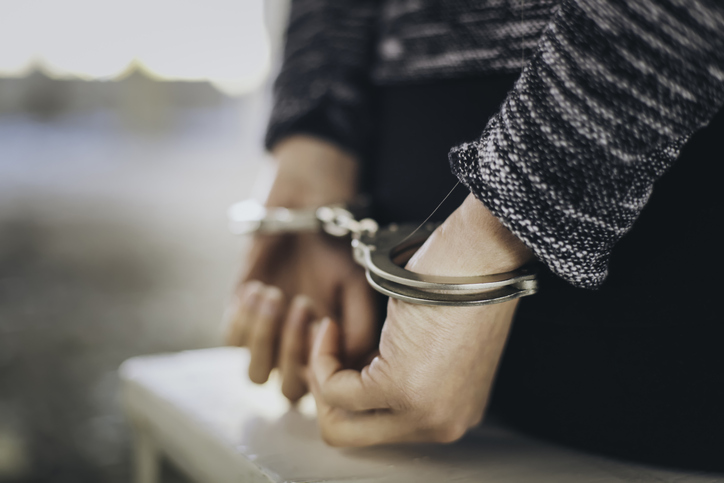 Dubai Police caught an expat who was hiding over 1,000 alcohol products in his car after a high-speed chase.

Authorities recovered 847 cans of beer and 234 bottles of liquor from the vehicle.

The Nigerian man tried to flee from police, damaged a patrol vehicle and resisted arrest even after an officer shot him with a dart from a Taser gun.

In January 2022, the Dubai Criminal Court convicted the man with imprisonment of one year.

The man was stopped in the Al Quoz industrial area for a vehicle check. However, he hastily drove away after seeing the police.

He was arrested after Police officers pursued him for a long time. Officers reported sustaining bruises and scratches during the operation.

Later during interrogation, the man said that he had arrived in the UAE in 2020 on a visit visa and stayed on illegally.

The man was sentenced to one year in jail and fined with AED 4,900.