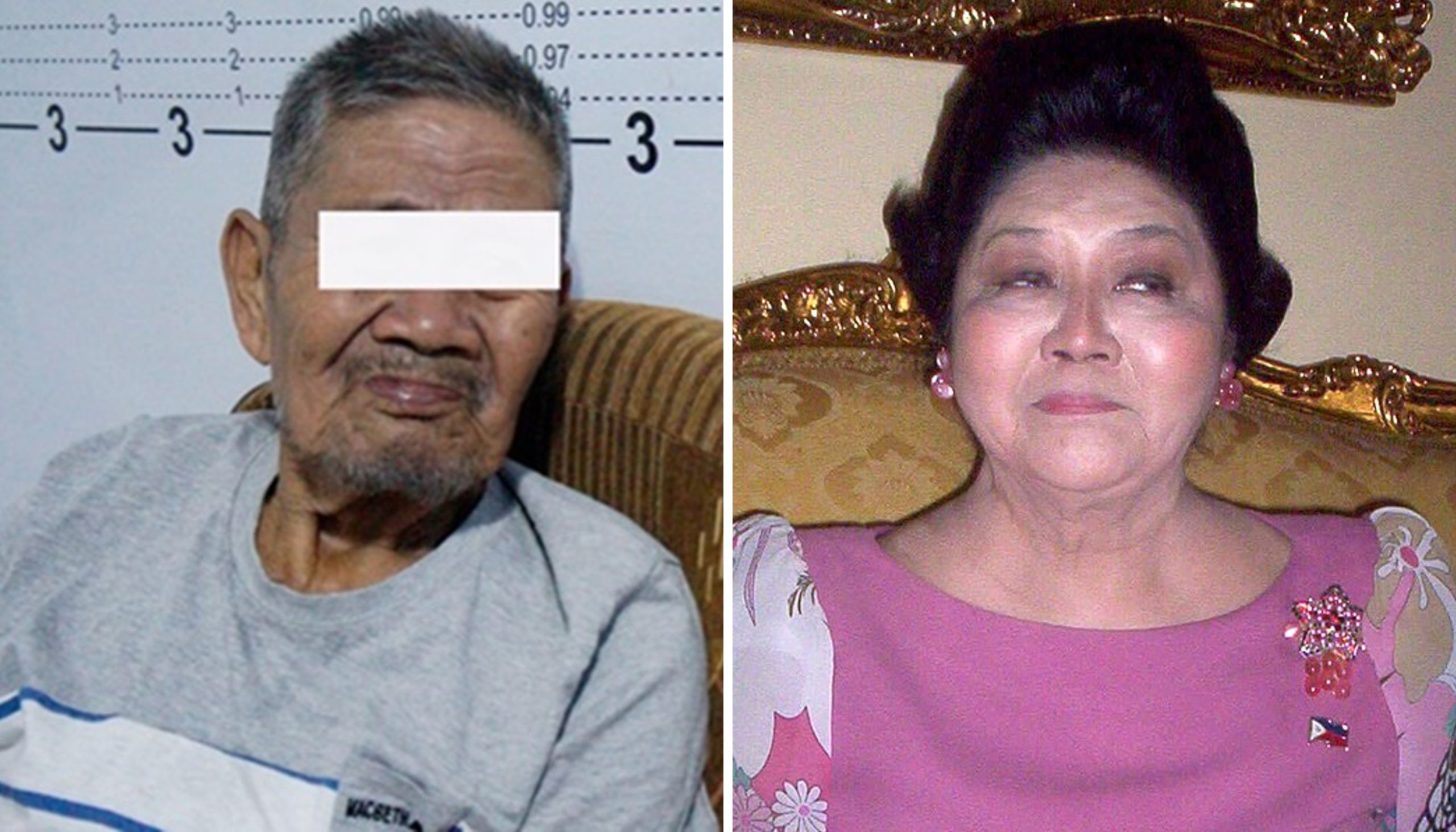 Netizens are aghast over an 80-year-old man’s arrest for allegedly stealing mangoes in the in Asingan, Pangasinan last January 13.

“Lolo Narding” Floro was arrested and detained for a week for allegedly stealing around 10 kilograms of mangoes from his neighbor.

The arrest was based on a warrant issued by the 7th Municipal Circuit Trial Court (MCTC) of Asingan-San Manuel last December 20.

The neighbor apparently refused to accept Lolo Narding’s payment, and insisted on having him jailed instead.

“Di ba age ang naging excuse nila ba’t di nakulong si Imelda kahit nahatulan eto? Why can’t they extend the same compassion to an old man who only wanted to literally reap the fruits from what he had sown?” another netizen commented.

Netizens, along with several police personnel and residents in Asingan, chipped in to raise the P6,000 bail imposed by the court for Lolo Narding’s release.

This website uses cookies to improve your experience while you navigate through the website. Out of these, the cookies that are categorized as necessary are stored on your browser as they are essential for the working of basic functionalities of the website. We also use third-party cookies that help us analyze and understand how you use this website. These cookies will be stored in your browser only with your consent. You also have the option to opt-out of these cookies. But opting out of some of these cookies may affect your browsing experience.
Necessary Always Enabled
Necessary cookies are absolutely essential for the website to function properly. These cookies ensure basic functionalities and security features of the website, anonymously.
Functional
Functional cookies help to perform certain functionalities like sharing the content of the website on social media platforms, collect feedbacks, and other third-party features.
Performance
Performance cookies are used to understand and analyze the key performance indexes of the website which helps in delivering a better user experience for the visitors.
Analytics
Analytical cookies are used to understand how visitors interact with the website. These cookies help provide information on metrics the number of visitors, bounce rate, traffic source, etc.
Advertisement
Advertisement cookies are used to provide visitors with relevant ads and marketing campaigns. These cookies track visitors across websites and collect information to provide customized ads.
Others
Other uncategorized cookies are those that are being analyzed and have not been classified into a category as yet.
SAVE & ACCEPT
313 shares
Close