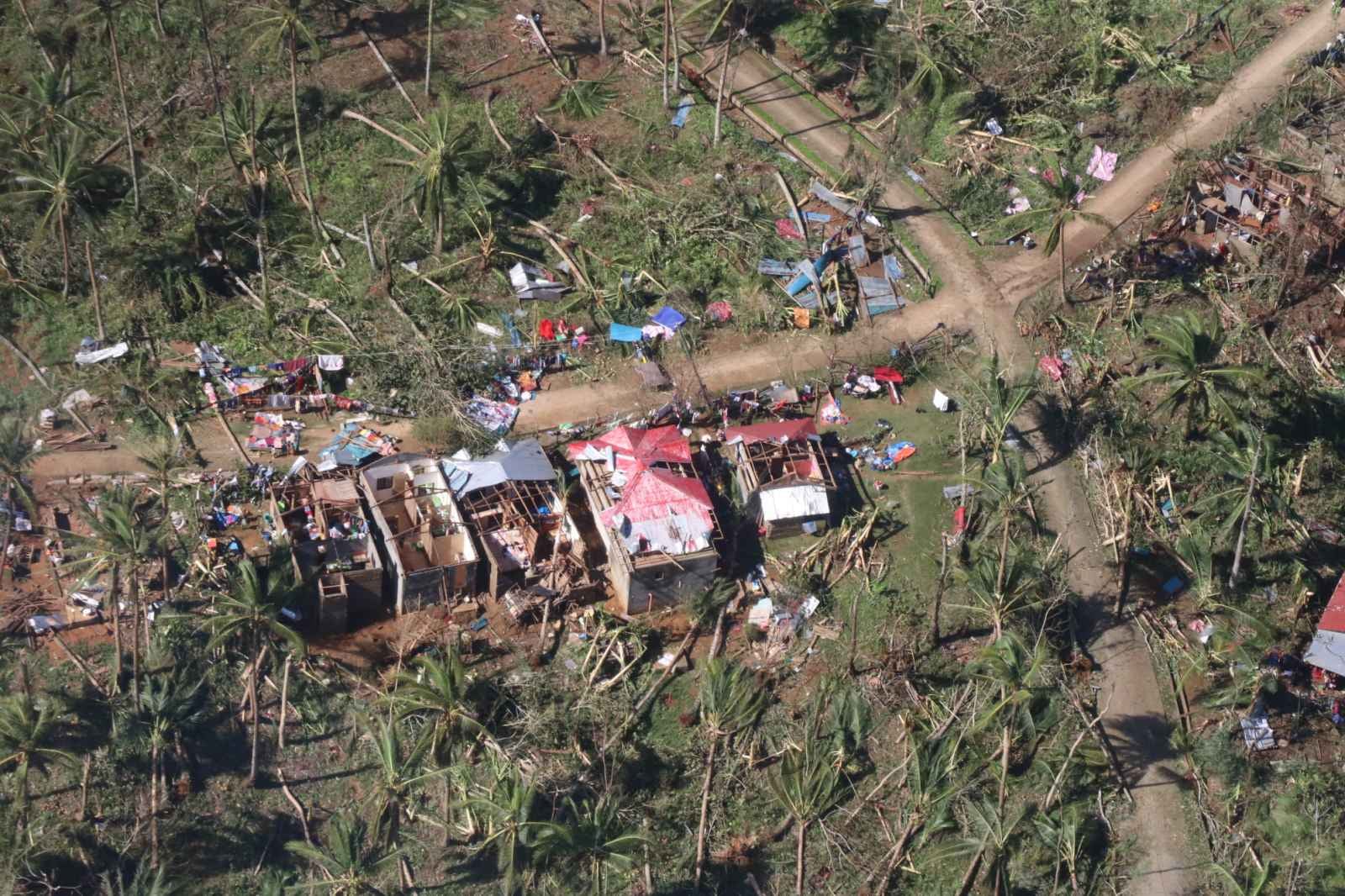 His Holiness Pope Francis has donated around 100,000 euros (approximately PHP5 million) to help the victims of typhoon Odette.

According to Radio Veritas, the Holy Father, through the Dicastery for Promoting Integral Human Development and in coordination with the Apostolic Nunciature in the Philippines, awarded financial assistance for the reconstruction of damaged houses and churches in disaster-affected areas on Wednesday.

The Pope’s gesture expresses his solidarity with hurricane victims.

“It is intended to be an immediate expression of the Holy Father’s sentiment of spiritual closeness and paternal encouragement towards the people and territories affected,” the Vatican said in a statement.

RELATED STORY: US sends Php 1B worth of relief aid to victims of typhoon Odette

During his Angelus on December 19, the Pope offered prayers for the victims of the typhoon’s devastation.

At the moment, the church’s social arms, particularly Caritas Philippines and Caritas Manila, are providing aid, rehabilitation, and restoration in the 10 badly affected dioceses.

Caritas Manila has provided monetary assistance of up to PHP20 million to impacted communities.

Surigao, Tagbilaran, and Talibon in Bohol, Maasin, Cebu, Kabankalan, and Dumaguete in Negros, Taytay and Puerto Princesa in Palawan, and the Archdiocese of Cagayan De Oro are among them.

This website uses cookies to improve your experience while you navigate through the website. Out of these, the cookies that are categorized as necessary are stored on your browser as they are essential for the working of basic functionalities of the website. We also use third-party cookies that help us analyze and understand how you use this website. These cookies will be stored in your browser only with your consent. You also have the option to opt-out of these cookies. But opting out of some of these cookies may affect your browsing experience.
Necessary Always Enabled
Necessary cookies are absolutely essential for the website to function properly. These cookies ensure basic functionalities and security features of the website, anonymously.
Functional
Functional cookies help to perform certain functionalities like sharing the content of the website on social media platforms, collect feedbacks, and other third-party features.
Performance
Performance cookies are used to understand and analyze the key performance indexes of the website which helps in delivering a better user experience for the visitors.
Analytics
Analytical cookies are used to understand how visitors interact with the website. These cookies help provide information on metrics the number of visitors, bounce rate, traffic source, etc.
Advertisement
Advertisement cookies are used to provide visitors with relevant ads and marketing campaigns. These cookies track visitors across websites and collect information to provide customized ads.
Others
Other uncategorized cookies are those that are being analyzed and have not been classified into a category as yet.
SAVE & ACCEPT
52 shares
Close