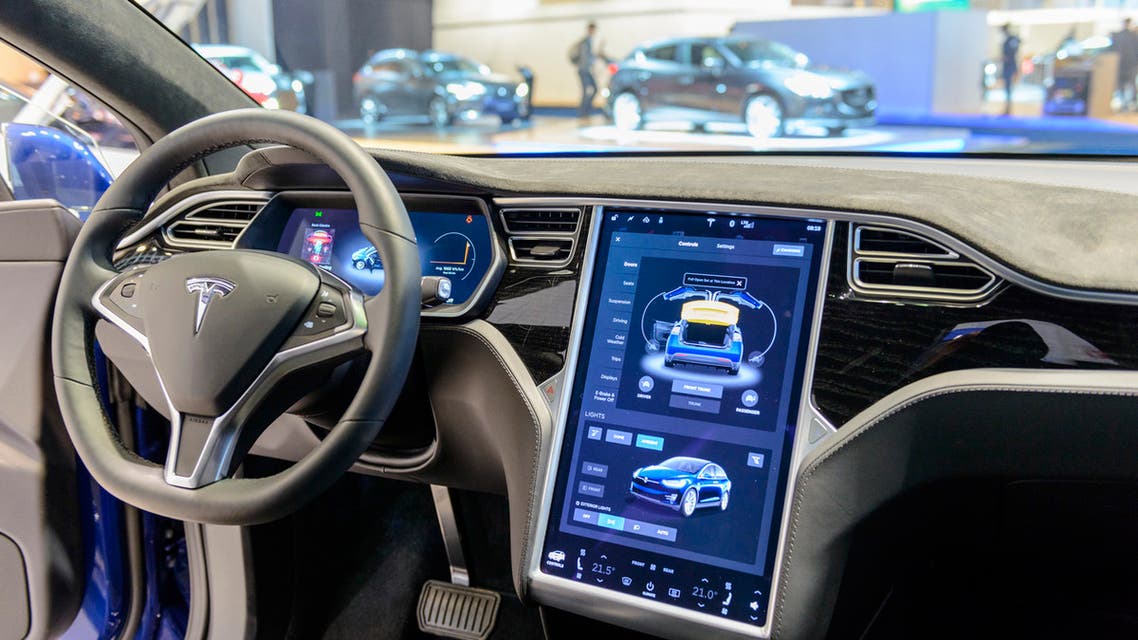 A 19-year-old researcher who specializes in discovering security vulnerabilities in software and operating systems has claimed success in controlling various functions in 25 cars produced by luxury electric car maker Tesla, across 13 countries.

David Colombo said that his success was not due to loopholes in the Tesla company’s applications in cars, but rather because of the mistakes by each of the car’s respective owners.

The 19-year-old said that he was able to know whether the driver was inside or outside the car, and was able to start the engine remotely and determine the exact location of the car, as well as control the doors and windows. However, he stated that he was unable to control the vehicle’s steering nor reduce its speed to reduce the risk of collisions.

“However, I can now remotely command more than 25 Tesla cars in 13 countries without their owners knowing. In terms of what I can do with Tesla cars now, this includes disabling the anti-theft alarm, controlling doors and windows, and starting the car without a key,” said Colombo.

Colombo said he had informed Tesla’s data security officials of the vulnerabilities he had successfully accessed and exploited.

This website uses cookies to improve your experience while you navigate through the website. Out of these, the cookies that are categorized as necessary are stored on your browser as they are essential for the working of basic functionalities of the website. We also use third-party cookies that help us analyze and understand how you use this website. These cookies will be stored in your browser only with your consent. You also have the option to opt-out of these cookies. But opting out of some of these cookies may affect your browsing experience.
Necessary Always Enabled
Necessary cookies are absolutely essential for the website to function properly. These cookies ensure basic functionalities and security features of the website, anonymously.
Functional
Functional cookies help to perform certain functionalities like sharing the content of the website on social media platforms, collect feedbacks, and other third-party features.
Performance
Performance cookies are used to understand and analyze the key performance indexes of the website which helps in delivering a better user experience for the visitors.
Analytics
Analytical cookies are used to understand how visitors interact with the website. These cookies help provide information on metrics the number of visitors, bounce rate, traffic source, etc.
Advertisement
Advertisement cookies are used to provide visitors with relevant ads and marketing campaigns. These cookies track visitors across websites and collect information to provide customized ads.
Others
Other uncategorized cookies are those that are being analyzed and have not been classified into a category as yet.
SAVE & ACCEPT
345 shares
Close