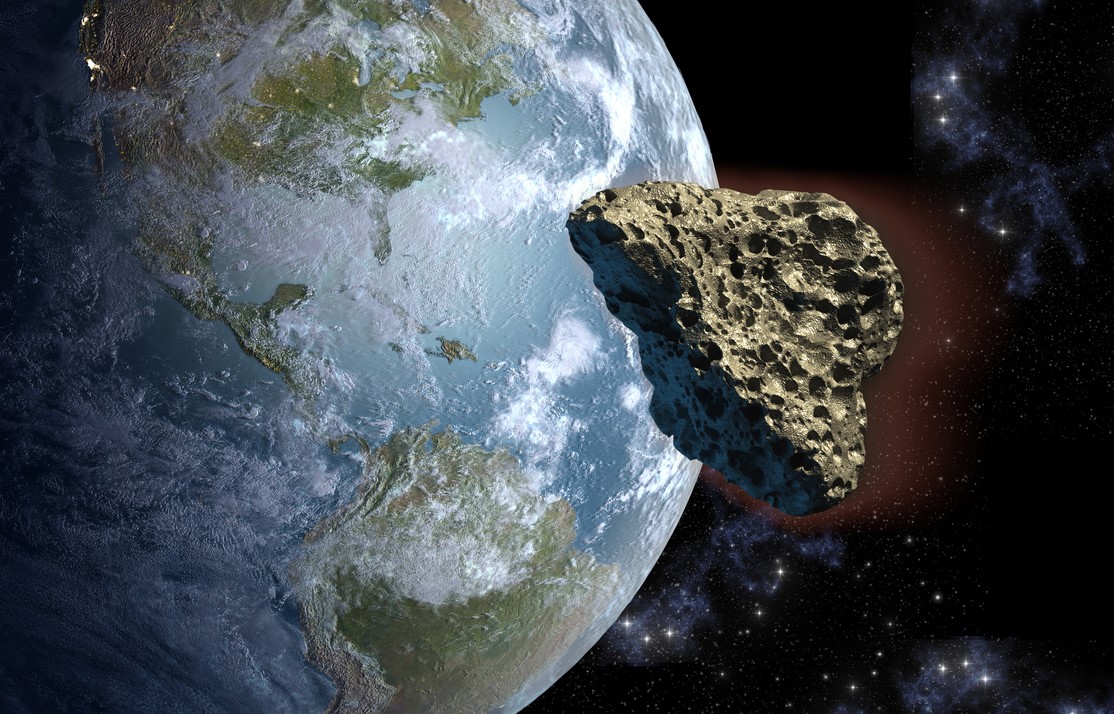 An asteroid bigger than Dubai’s Burj Khalifa will approach closer to Earth next week, reported The National.

A report by the European Space Agency said that it is expected to fly over the UAE from a safe distance of 1.9 million km, at a speed of approximately 76,192kph, in the late hours of January 18. It would be visible using a telescope.

Its closest approach towards Earth would be on January 19, at 1.49 am, local time.

The space rock was first discovered by Scottish-Australian astronomer Robert McNaught in 1994.

An asteroid crashing into Earth is unlikely but not impossible.

In 2013, an asteroid crashed into the Russian city of Chelyabinsk. It exploded after entering Earth’s atmosphere and released energy equivalent to 500 kilotons of TNT. The incident caused more than 3,600 apartment windows to shatter, injuring about 1,000 people.

This website uses cookies to improve your experience while you navigate through the website. Out of these, the cookies that are categorized as necessary are stored on your browser as they are essential for the working of basic functionalities of the website. We also use third-party cookies that help us analyze and understand how you use this website. These cookies will be stored in your browser only with your consent. You also have the option to opt-out of these cookies. But opting out of some of these cookies may affect your browsing experience.
Necessary Always Enabled
Necessary cookies are absolutely essential for the website to function properly. These cookies ensure basic functionalities and security features of the website, anonymously.
Functional
Functional cookies help to perform certain functionalities like sharing the content of the website on social media platforms, collect feedbacks, and other third-party features.
Performance
Performance cookies are used to understand and analyze the key performance indexes of the website which helps in delivering a better user experience for the visitors.
Analytics
Analytical cookies are used to understand how visitors interact with the website. These cookies help provide information on metrics the number of visitors, bounce rate, traffic source, etc.
Advertisement
Advertisement cookies are used to provide visitors with relevant ads and marketing campaigns. These cookies track visitors across websites and collect information to provide customized ads.
Others
Other uncategorized cookies are those that are being analyzed and have not been classified into a category as yet.
SAVE & ACCEPT
1005 shares
Close