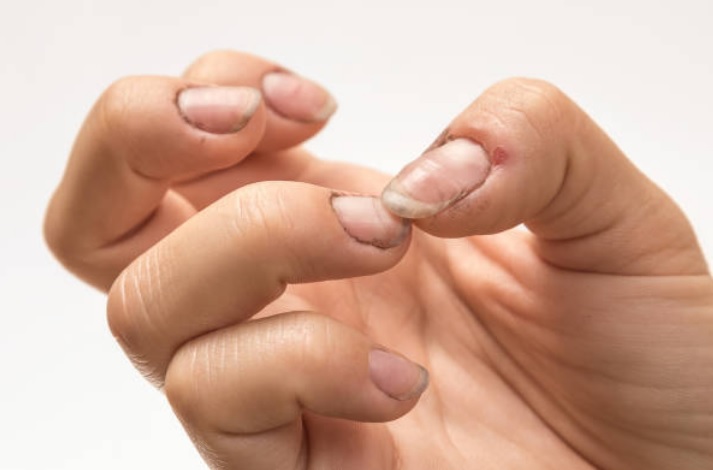 A labourer in Abu Dhabi has sought compensation of AED 150,000 from a company for losing fingers during work.

The worker filed a lawsuit in the Abu Dhabi Court seeking that the owner of the factory he worked for should pay him AED 150,000, besides the legal interest of 12%.

He has sought the money for the material and moral damages as a result of a work injury resulting in the amputation of 3 fingers of his left hand.

Citing lack of safety and protection equipment, after his suit with the Abu Dhabi Labour Court requesting compensation the court tasked a medical expert to prove the injury. The report in the matter noted that this resulted in 35% permanent deficiency of the person’s left hand.

READ ON: Two boys in UAE disabled due to car crash to receive AED165,000 in compensation

He said that the Labour Court obligated the owner of the factory to pay him AED 4,550, besides a tourist ticket and appealed to the Appellate court to increase the amount to AED 6,650.

Earlier the Abu Dhabi Family and Civil and Administrative Cases Court rejected the lawsuit on the ground that the labourer did not provide proof that the factory owner has not provided safety and protections. It said the case papers did not include the reasons for the injury and how it happened. (AW)