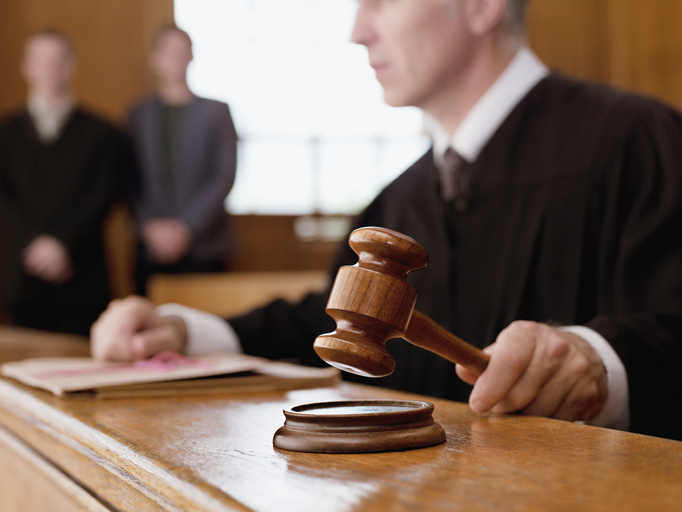 The parent of two children who were left disabled following a car crash is set to receive a compensation of AED65,000 for damages as ordered by Abu Dhabi Civil Appeals Court.

The court also ordered the driver and his insurance firm to pay an additional AED100,000 payout that the criminal court had set after he was found guilty of violating traffic rules.

In a report on Khaleej Times, court documents showed the two boys sustained serious injuries after their car was hit by the defendant in Abu Dhabi. The children suffered leg fractures and other injuries.

The court handed a guilty verdict to the driver. The father of the boys also filed a civil case demanding for compensation on the moral and physical damages his sons have suffered.

The civil court initially ordered the defendants to pay AED5,000. The father however challenged the ruling and raised the compensation to AED65,000. (TDT)