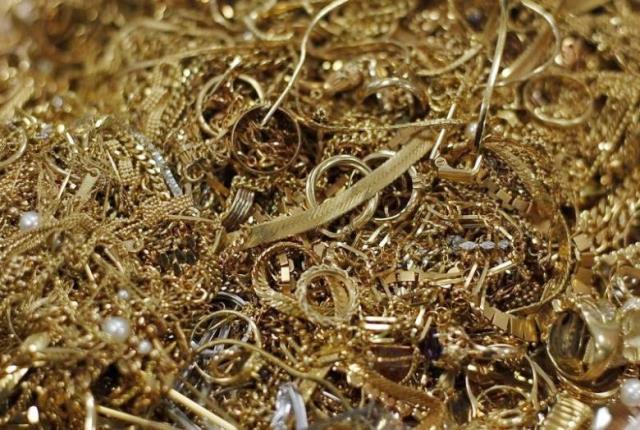 The Dubai Criminal Court has sentenced two people to one year in prison for stealing cash and gold jewellery worth AED 750,000.

Authorities ordered their subsequent deportation after they had served a jail term.

The sentence was upheld by the Dubai appeal court.

The two accused had carried out theft from a house where one worked.

The theft of AED 5,000 gold and jewellery was discovered by the victim in his house after searching the safe.

After AED 25,000 had disappeared along with some precious stones and gold jewellery a police complaint was filed in the matter.

During the investigation, a house help working for the victim confessed to the crime in association with another person. The first convict stole money and gold to sell them through the help of the second convict.

The second convict told police that he obtained the gold and jewellery from the first convict and had no knowledge they were stolen.

He said that the first convict gave him some AED 100 to AED 200 for helping him to sell the stolen goods. (AW)