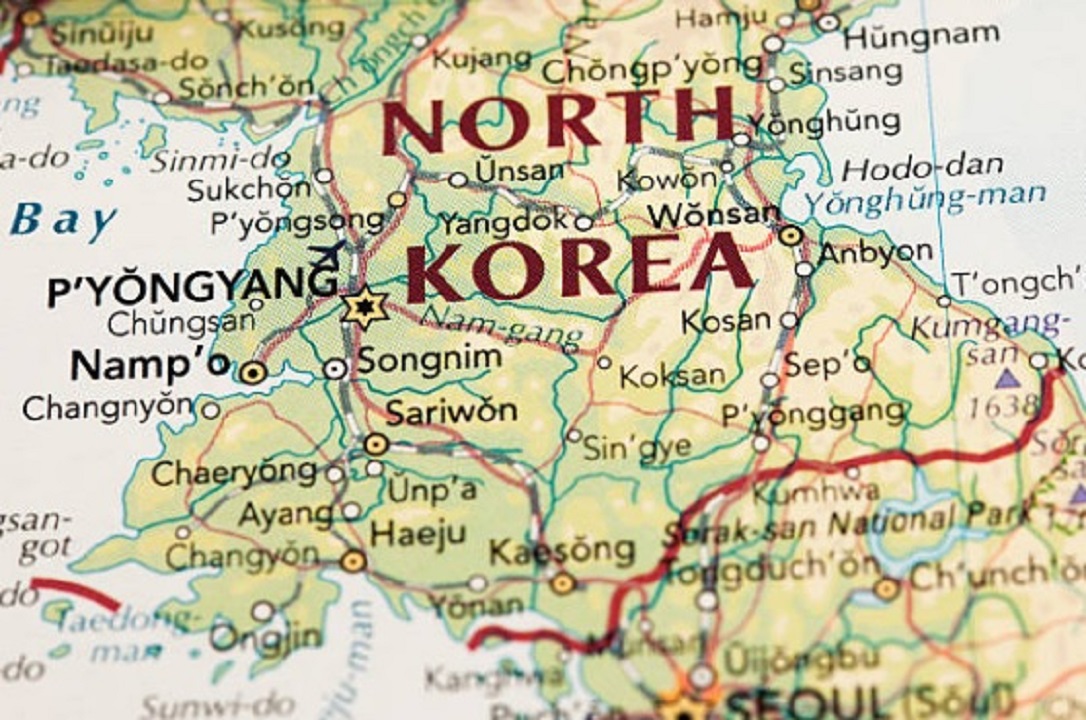 “The nuclear-armed North had fired “two unidentified ballistic missiles” from its central inland area into the sea off its east coast,” Seoul’s Joint Chiefs of Staff said in a statement.

“South Korean and US intelligence agencies are conducting detailed analysis,” they added.

Chinese Foreign Minister Wang appealed for cooperation among all countries in order to ensure peace and stability in the Korean peninsula,

“Having said this, we all have to work together toward the resumption of dialogue,” Wang added. (TDT)