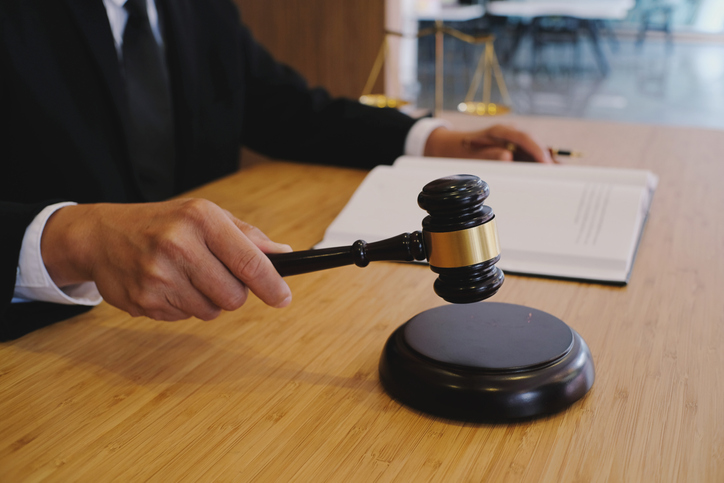 The Al Ain Criminal Court of First Instance handed down a death sentence to a drug addict after finding him guilty of premeditated murder.

The convict stabbed his father 36 times for refusing to give him money to buy drugs.

The murder took place after Taraweeh prayer during Ramadan this year. On the day of the murder, he had lured his father into the courtyard of the house under the pretext of talking to him.

The family had refused to accept blood money and insisted on retribution.

The man had earlier been placed in a rehabilitation clinic.