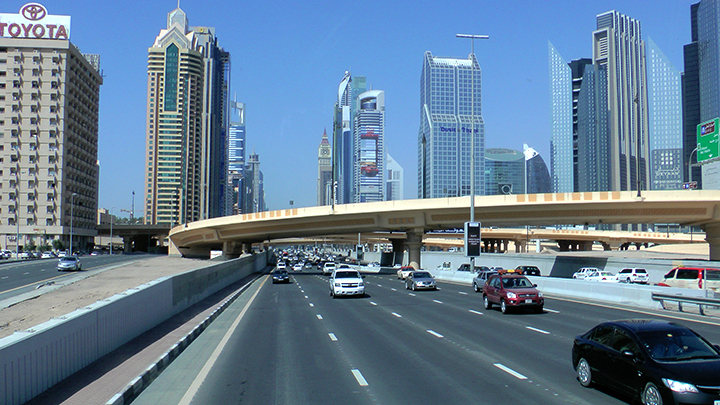 The motor insurance costs in UAE are likely to go up due to the surge of 45 percent in claims as people return to work amid relaxation in COVID-19 restrictions.

Insurers have said the filing of accident claims has gone up to the pre-pandemic levels after their decrease to 60 percent earlier as people had largely been staying indoors on account of COVID restrictions.

As per the RSA Insurance figures the claims have risen in recent months in comparison to those during the peak of COVID and are at similar levels to that of 2019.

Nearly 40 percent of accidents in recent months have been attributed to driver error and speeding and tailgating have been held mostly responsible for collisions. The rise in claims is also attributed to restrictions on foreign travel due to which people are mostly staying in the country.

Sunita Pais, head of claims at RSA Insurance UAE, said UAE is considered to be one of the first countries to have resumed economic activity “so this trend of increased car insurance claims is likely to be a reference for other markets.”

She said that with many countries still restricting travel it was likely that many UAE residents will remain in the country which may further increase the accident rates on the road.

Pais said the summer heat can also lead to more car breakdowns and “as we approach the peak summer months, car tyre failures are more likely.”
She said the increase in claims was likely to result in motor insurance prices being increased over the next few months.

Insurers also reported a trend towards more drivers switching to third-party protection only to cut costs.

Earlier Dubai Police launched a three-month campaign from July 1 to encourage motorists to adopt safe driving and follow road regulations and regular maintenance of vehicles. In the year 2018, tyre bursts were known to have caused 110 deaths in the UAE.

Founder of RoadSafety UAE, Thomas Edelmann,, said drivers should take extra care during the summer to avoid accidents and the “ correct insurance cover is a vital part of road safety.”