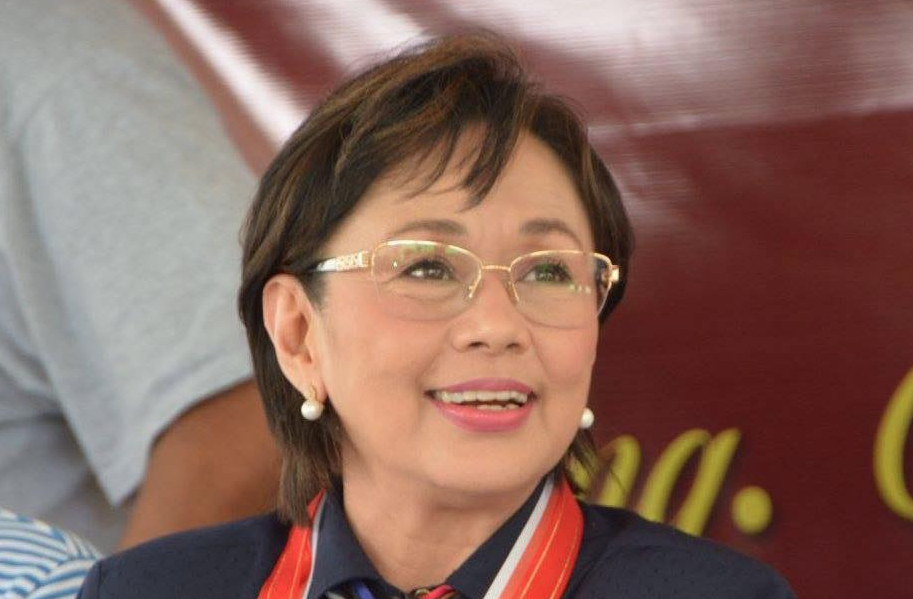 The Philippine House Deputy Speaker, Vilma Santos, is considering running for the Senate in the upcoming 2022 elections, her husband Senator Ralph Recto said.

Meanwhile, Senator Recto is looking to run as Congressman and has said that the husband-wife duo are actively considering “the possibility” that Vilma would run for the Senate.

He said that he might take “her place in the House as well.”

The decision will be finalized within a month and a half or may take two months, he added.

READ ON: Senator Recto calls for probe on “deepfake” technology

He said that as “We belong to a political party, we will discuss that in the party and see where it leads us.” Recto said that he will support his colleague Senator
Panfilo Lacson and Manila Mayor Isko Moreno for the presidential candidate. (AW)