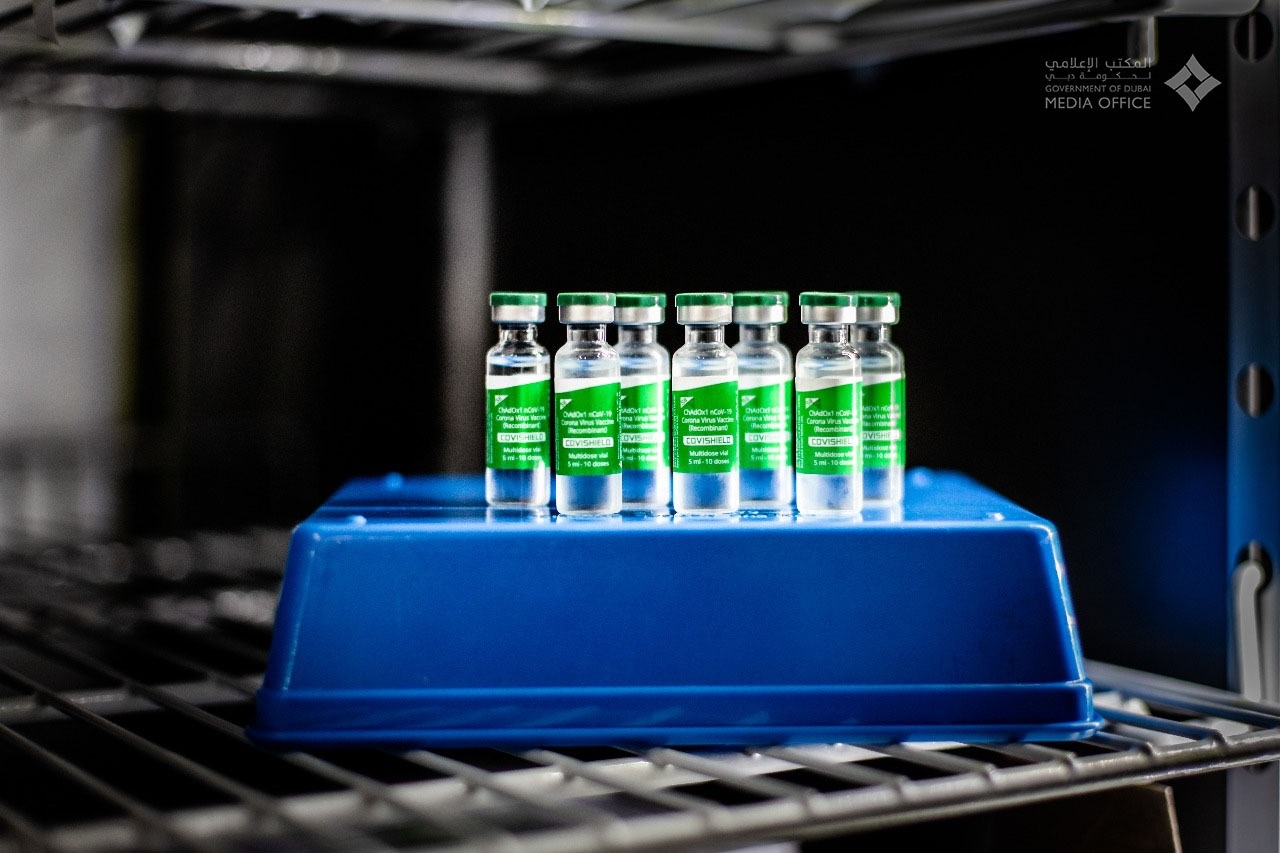 Vaccine Czar Carlito Galvez said that the Philippines has requested 5 million doses out of the 80 million COVID-19 vaccine doses from the United States.

RELATED STORY: PH among beneficiaries of Moderna, AstraZeneca vaccine donations from US

Galvez said that majority of the request were AstraZeneca vaccines since the United States did not use the vaccines.

Philippine Ambassador to the United States Jose Manuel Babe Romualdez said that the Philippines is among the recipients of the COVID-19 vaccine surplus as pledged by US President Joe Biden.

Galvez said that the US has already sent a letter to the Philippines indicating that the country will be among the priority countries for the donation.