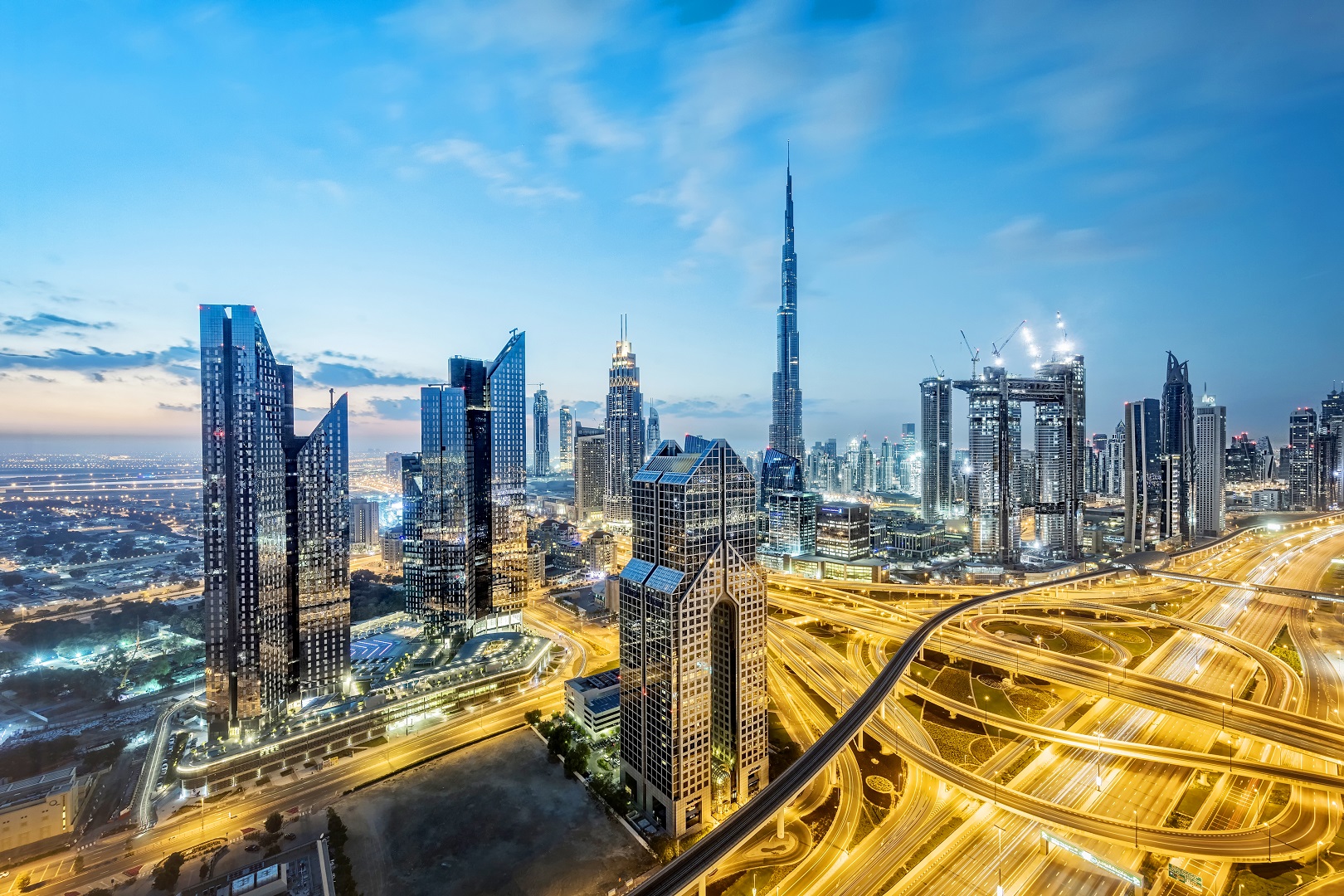 (WAM) – The UAE was ranked among the top 20 countries in the world during the year 2020 in five indices related to the competitiveness of the tourism sector in the country according to the Federal Competitiveness and Statistics Centre (FCSC).

According to the Travel & Tourism Competitiveness Report, the UAE ranked first in the world in the index of the presence of the largest car rental companies, while it came sixth in the sustainability and development index and seventh in the quality of tourism infrastructure index.

The UAE has a distinguished infrastructure and huge facilities that are the largest in the Middle East and the Arabian Gulf region, and it is the result of a comprehensive integrated work strategy implemented by the government over the past years.

The country also ranked eighth in the world in marketing effectiveness to attract tourists, according to the report. However, the World Competitiveness Yearbook ranked the country 17th in the tourism revenue index.

Despite the slowdown that affected all economic sectors across the world during the past year, the UAE’s economic sectors, including tourism and travel, have quickly managed to return to achieving good growth rates, which reflects the strength of the national economy in general.

According to statistics issued by FCSC, the tourism and hotel sectors in the UAE witnessed a growth of 158.3 percent during the third quarter of 2020 compared to the second quarter of the same year.

The number of hotel guests in the country increased to about 3.385 million from July to August of 2020, compared with 1.31 million from March to the end of June of the same year.

The number of hotel rooms increased from 135,031 rooms to 164,935 rooms during the same comparison periods.

The UAE has worked over the past years to launch many initiatives, both at the federal and local level, to develop the tourism and travel sector, which, with the support of these initiatives, has become one of the most important tributaries of economic diversification in the country.

This website uses cookies to improve your experience while you navigate through the website. Out of these, the cookies that are categorized as necessary are stored on your browser as they are essential for the working of basic functionalities of the website. We also use third-party cookies that help us analyze and understand how you use this website. These cookies will be stored in your browser only with your consent. You also have the option to opt-out of these cookies. But opting out of some of these cookies may affect your browsing experience.
Necessary Always Enabled
Necessary cookies are absolutely essential for the website to function properly. These cookies ensure basic functionalities and security features of the website, anonymously.
Functional
Functional cookies help to perform certain functionalities like sharing the content of the website on social media platforms, collect feedbacks, and other third-party features.
Performance
Performance cookies are used to understand and analyze the key performance indexes of the website which helps in delivering a better user experience for the visitors.
Analytics
Analytical cookies are used to understand how visitors interact with the website. These cookies help provide information on metrics the number of visitors, bounce rate, traffic source, etc.
Advertisement
Advertisement cookies are used to provide visitors with relevant ads and marketing campaigns. These cookies track visitors across websites and collect information to provide customized ads.
Others
Other uncategorized cookies are those that are being analyzed and have not been classified into a category as yet.
SAVE & ACCEPT
129 shares
Close