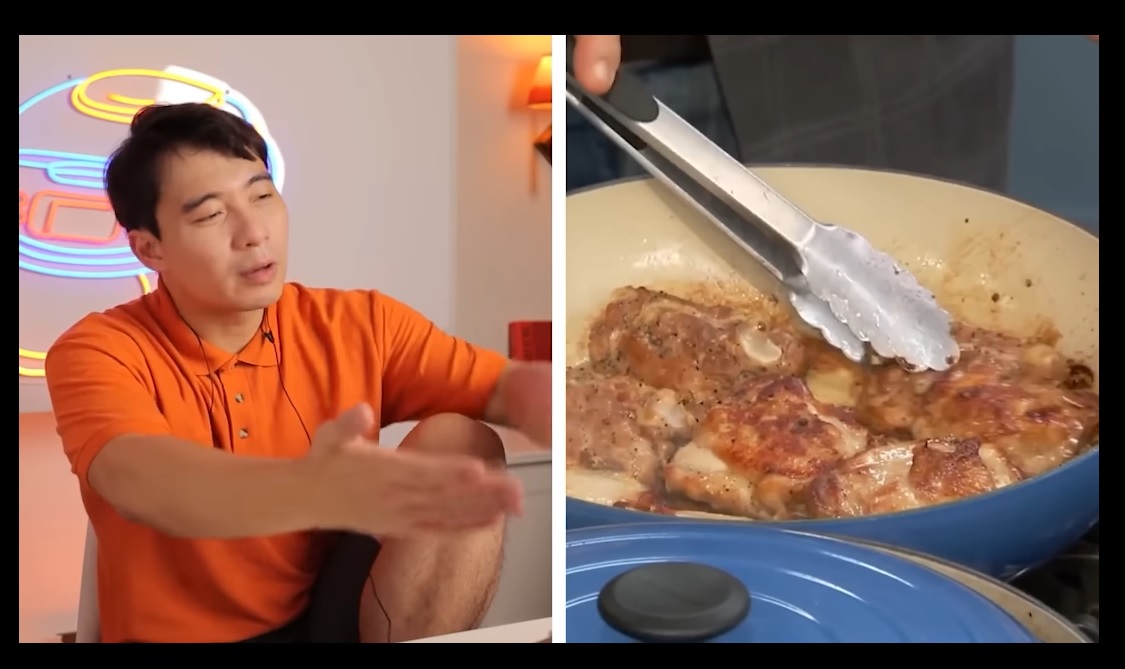 “This dish has many variations. Everybody makes it in different ways, so it’s hard to fuck up. But this nephew Geoffrey, wearing a suit to make Asian food, haiiiya.. Uncle Roger don’t have good feelings about this,” said Ng.

Soy sauce, vinegar, and crushed peppercorn were the initial components Zakarian added for chicken adobo. However, Ng noticed that Zakarian was putting unusual ingredients in the classic Filipino dish such as parsley and habanero, and used tons of onions and only added few cloves of garlic – which to the food critic seemed like the chef is ‘Westernizing’ the dish.

“Habanero don’t even grow in the Philippines, what you’re doing suit nephew? If you want to put chili, put Filipino chili,” said Ng.

The Filipino Times is the chronicler of stories for, of and by Filipinos all over the world, reaching more than 236 countries in readership. Any interesting story to share? Email us at edit[email protected]