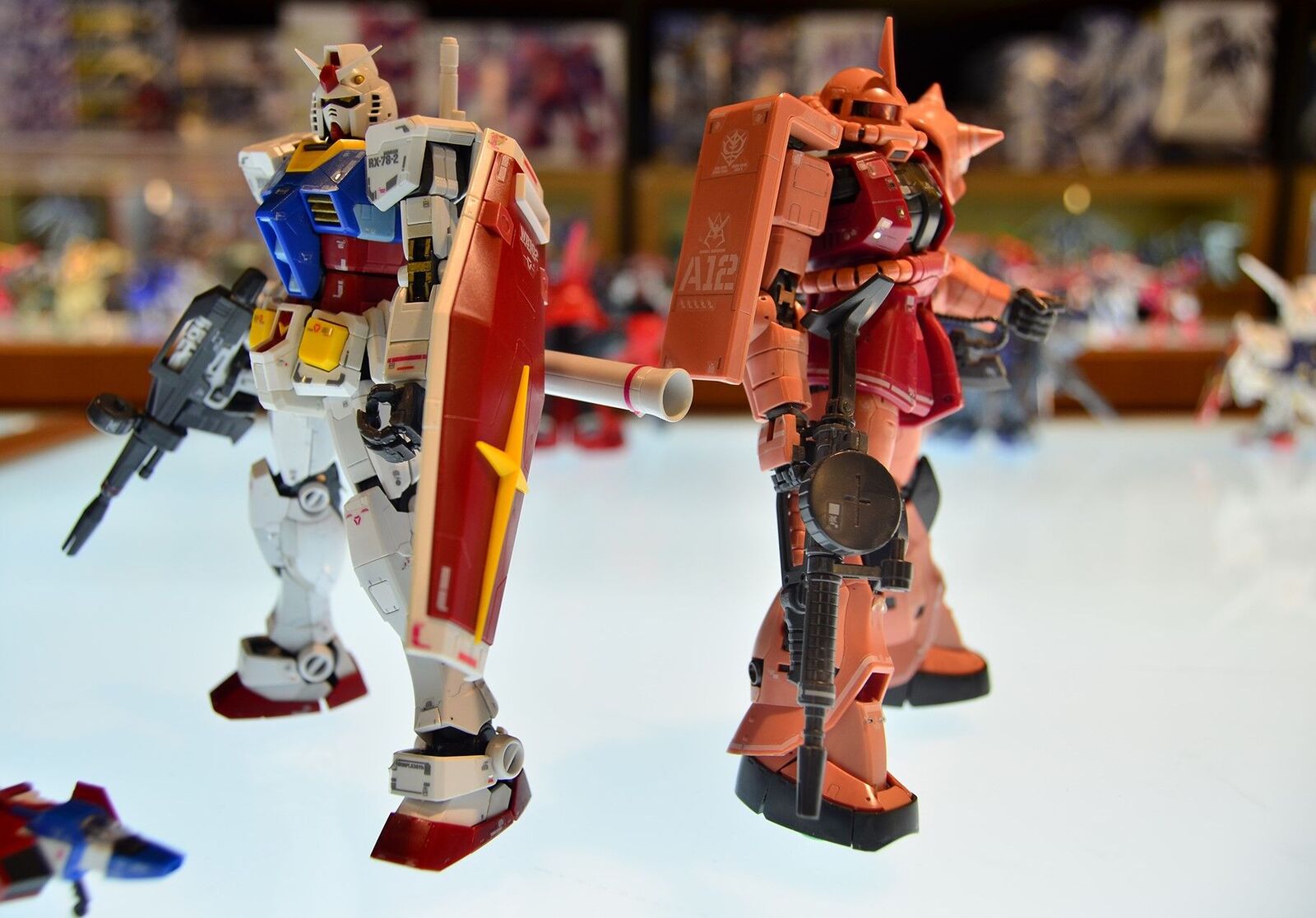 Filipinos who grew up in the 80’s and 90’s would look back during their younger years and be reminded of anime and games with moments closest to their hearts like Goku’s Kamehameha, Voltes V’s ‘Let’s Volt in’ together with its catchy tune, as well as the various Gundams featured throughout the years, to name a few.

And while the series have been immortalized in your hearts and minds, it is through stores like Otaku Middle East (Otaku ME) that bring the characters, robots, and other iconic items to life in the form of toys and collectibles. “Nostalgia plays a big role as well as many customers recognize the characters from Japanese anime that they watched when they were younger,” said Otaku ME’s Sales and Marketing Executive Ali Alamar.

Here are the following items that you can easily buy at their shop located at Sunrise Building Showroom, Sheikh Zayed Road, Al Safa 2, Dubai (Near Noor Bank Metro Station, Opposite Side) or through their handy website, http://otakume.com/:

Also known as ‘Gunpla’ (Gundam Plastic Models), fans of all ages can now order different makes and versions of Gundam Model Kits that spans decades of the popular robot anime series with kits ranging from High Grade, Real Grade, Master Grade up to Perfect Grade, depending on the level of detail that you want. “We cater to the hobby of assembling scale model kits, whether it be in the form of real world items, vehicles or figures to fantasy and anime mechas and characters from various franchises,” said Alamar.

Got a need for speed? Otaku ME is also your shop to get the latest models of Race Cars from well-known car makers of the world including Porsche, Lamborghini, Ferrari, McLaren and more. The store also has Mini 4WDs available with varying chassis, kits as well as their accessories.

Relive history’s battles as Otaku ME also has a range of tanks, vehicles, fashioned after history’s Military Models, World War II, Cold War, and up to the present along with a range of vehicle designs from countries who have participated actively during those wars, great for army and military tactics enthusiasts.

The store also provides collectible figures from popular anime like One Piece and Dragon Ball – you’ll see Goku’s different forms, together with his allies as well as their popular villains like Frieza, Cell, Buu, Broly, and more!

Tools and other Merchandise

Otaku ME also knows that collectors have an extreme eye for detail, which is why they also have tools, paint, and other merchandise ready at their store for those who seek to enhance the look of their Gundam or expand their hobby table with new tools to make their next kit.

With the variety of items available at their online store, Otaku ME makes sure that it’s a one-stop shop for hobbyists as its online store houses majority of the collectibles that fans look for. “We receive customers from around the globe though our most prominent audience continues to be Filipinos who drop by our store every day of the week. We honestly wouldn’t stand where we are today with the gracious overwhelming support of the community behind us. They are the ones who keep the hobby alive and for that, we are forever thankful,” said Alamar.

Otaku ME is located at Sunrise Building Showroom, Sheikh Zayed Road, Al Safa 2, Dubai (Near Noor Bank Metro Station, Opposite Side). They also have their online shop and official website at http://otakume.com/ 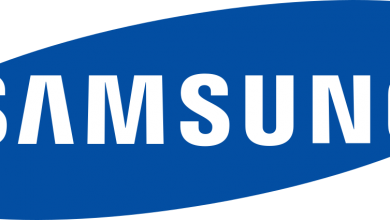