The use of social media has been a part of the lives of overseas Filipino workers (OFWs) all over the world. After all, this is the cheapest and easiest way to check on their families back home.

However, the UAE is also one of the countries that is keen on stamping out cybercrime and improper usage of social media.

Here are some of the things that OFWs in the UAE must not post online, or else they may see themselves facing the law.

Usage of emojis is not illegal in UAE. It becomes illegal, however, when you use disrespectful, offensive, and inappropriate emojis when talking to other people, even with friends. Some of the emojis that may come across as disrespectful are the ‘middle finger’ emoji and the poop emoji. Be wary of using the emoji characters with different skin colors as well as it may be perceived to be a racist comment to the recipient. If the recipient files a complaint against you over a simple use of emoji, you could be fined, jailed, or even deported.

Sharing of private information about other people, even if it is just a little secret from high school days, is illegal in the UAE. Similar to the fake news, sharing of personal information such as address, personal number, among others, could put other people in danger. Sharing of secrets, meanwhile, such as personal problems and private family life could destroy the reputation of another person.

You could pay up to Dh500,000 and spend at least six months in jail if you are proven guilty.

3. Photos of other people without permission

Who knew that that simple selfie you took at Burj Al Arab could land you in hot water? Taking a selfie, in itself, is not illegal in the UAE. However, it becomes punishable if you include other people in the frame without their permission, especially when you post it online.

The Federal Law No. 5 of 2012 specifically states that: “That who commits an act which breaches the privacy of other people’s lives by listening to a conversation, recording or sharing a clip, or taking a picture of a person without their consent, faces jail or a fine.”
Jailtime given to those proven guilty is at least six months while fine ranges from Dh150,000 and Dh500,000. In some cases, expatriates are also deported, depending on the degree of the offense.

With the wide group of people living in the UAE, posting immoral and offensive comment that violates other people’s beliefs is illegal in the UAE. Some examples of these are anti-Muslim comments, blasphemous messages, lewd content and photographs, messages that encourage illegal activity, and so on.

UAE Cybercrime Law No. 5 of 2012, which was issued by the President His Highness Sheikh Khalifa bin Zayed Al Nahyan lays out a more specific rules on the usage of the online platform, not only social media. 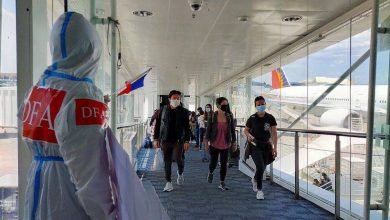 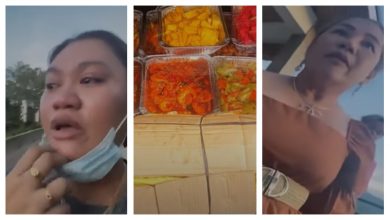 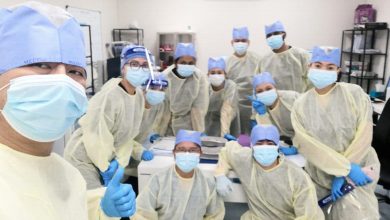