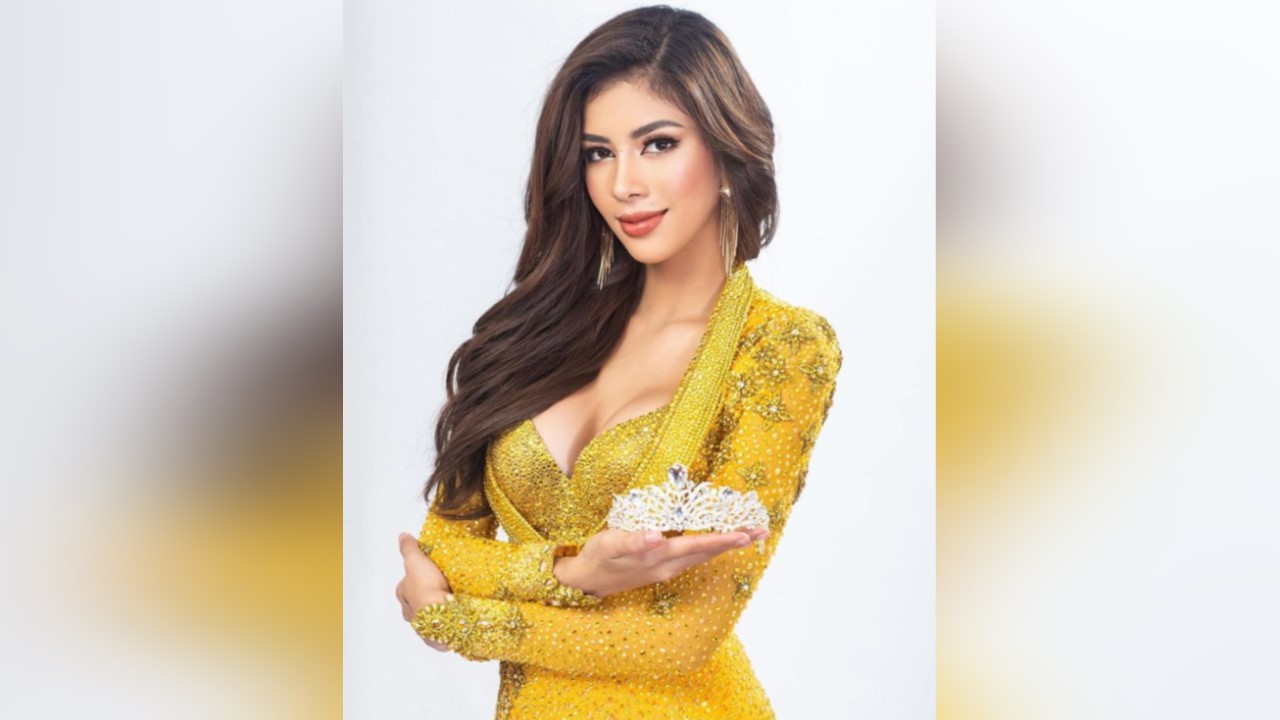 Herlene Budol looked back in a special memory together with Filipinos in Uganda during her short-lived stint at the Miss Planet International 2022.

Herlene shared on her social media account that despite backing out from the pageant she has earned an experience which is more than a crown’s worth.

She also shared a photo of her with a group of Filipinos in Uganda waving the Philippine vlog.

“Kahit saang bansa panalo ang Pilipinas with or without crown, I’m proud to a Filipina,” she said.

Miss Planet International has been postponed following the controversies that hounded the organizers of the pageant.

Herlene’s manager Wilbert Tolentino said that organizers failed to fulfill its commitment to the contestants.