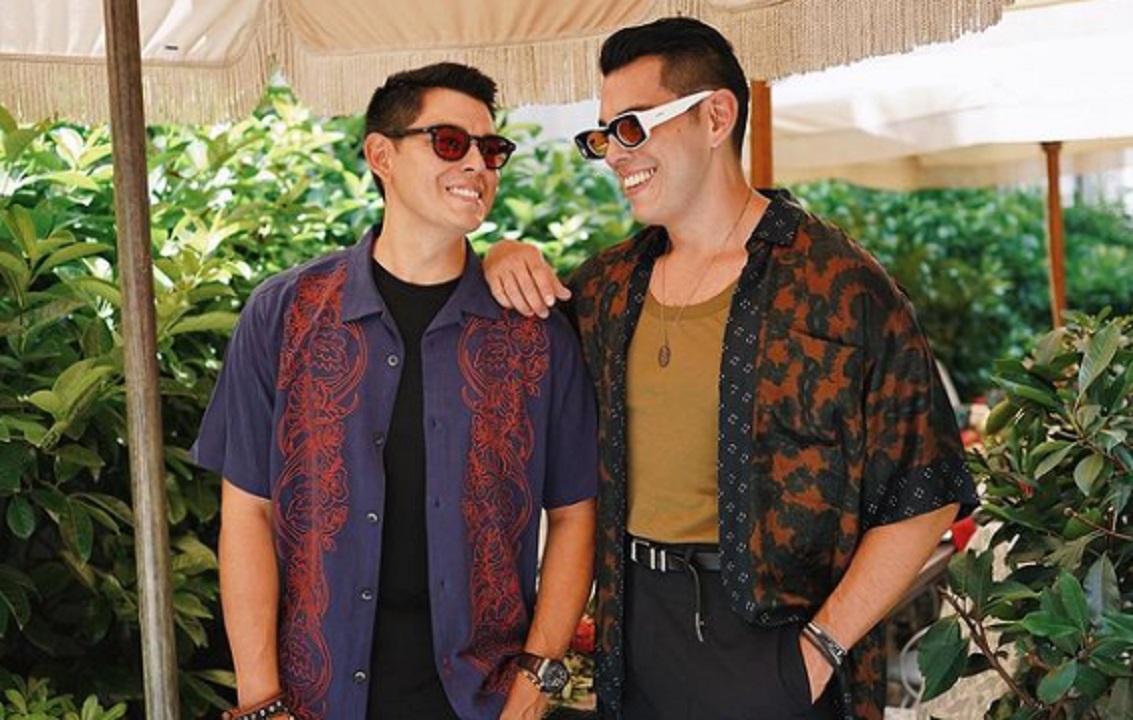 Richard Gutierrez and some celebrities have expressed their support on the decision of Raymond Gutierrez to come out as a gay man.

“It’s been a long time coming,” Raymond wrote on his social media account.

Richard replied with heart emojis to support his twin brother.

In an interview on MEGA magazine, Raymond shared the challenges of growing up as member of the LGBTQ community.

“I’m here to formally say that I am a proud member of the LGBTQ community. And it feels great saying that publicly because I am,” Raymond said in his interview.

“I am out to a lot of my close friends and I’m lucky that I have that support system around me to give me the confidence to really accept who I am and to love myself because not a lot of people have that?,” he added.

Raymond also shared how the showbiz industry also made it difficult for him to come out and at the same time growing up with his twin brother Richard.

READ ON: Raymond Gutierrez looks back on weight loss journey

“Growing up, it was hard for me to even acknowledge even who I am. Like, what is this? I had my brother who was so similar to me but so different in so many ways. But he never had to explain his sexuality, so why should I? And that was my thinking growing up,” he said.

“But then entering show business at 19–well, I was a kid–but going back again to show business at 19 to be a TV host, that’s when it really hit me that, ‘Wow, being gay is really not accepted in a lot of these communities,” Raymond continued. (TDT)