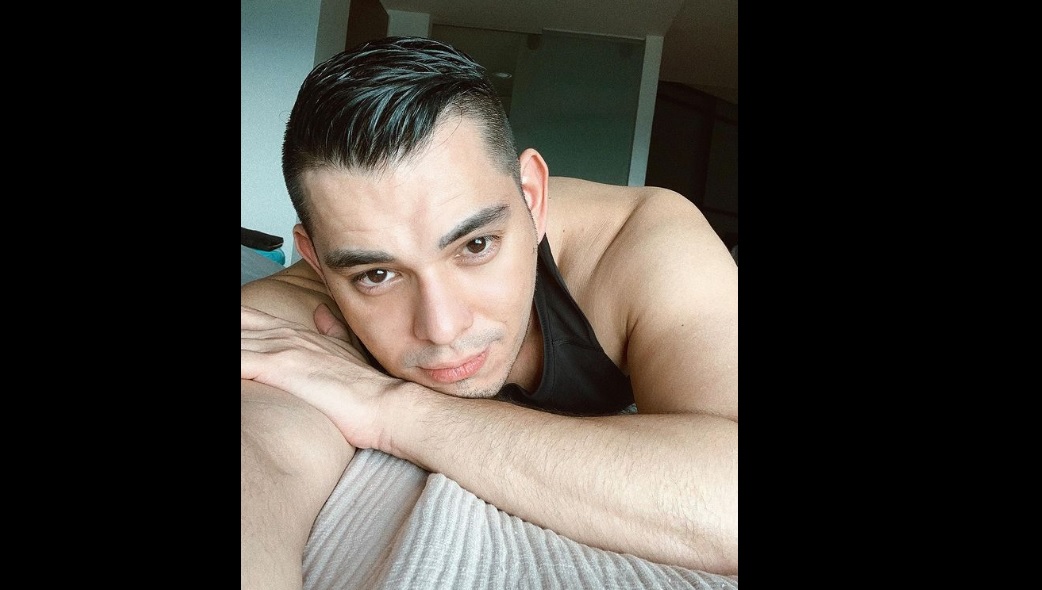 Raymond Gutierrez officially announced that he is a gay man.

In an interview on MEGA magazine, Raymond shared the challenges of growing up as a member of the LGBTQ community.

“I’m here to formally say that I am a proud member of the LGBTQ community. And it feels great saying that publicly because I am,” Raymond said in his interview.

“I am out to a lot of my close friends and I’m lucky that I have that support system around me to give me the confidence to really accept who I am and to love myself because not a lot of people have that?,” he added.

Raymond also shared how the showbiz industry also made it difficult for him to come out and at the same time growing up with his twin brother Richard.

“Growing up, it was hard for me to even acknowledge even who I am. Like, what is this? I had my brother who was so similar to me but so different in so many ways. But he never had to explain his sexuality, so why should I? And that was my thinking growing up,” he said.

“But then entering show business at 19–well, I was a kid–but going back again to show business at 19 to be a TV host, that’s when it really hit me that, ‘Wow, being gay is really not accepted in a lot of these communities,”Raymond continued.

He added that bullying against gay people was one of the reasons why decided to delay his coming out.

“Back then, being the new person on TV, I was bullied by a lot of the older people in the studios. Being gay now is not the same as being gay back then. 10 years ago, it was totally different. You feel like a mutant?,” he said.

Raymond also shared that his twin brother’s image would also be affected if he decides to come out.

“And nu’ng time na ‘yun, siyempre, being part of a family that is in the public space–we’re all entertainers for many generations already–I wasn’t deciding on things just on my own?Things that I do will not only affect me, but will also affect my family. So, that was kind of like the burden that I was carrying,” he said.

“Like, I can’t be gay because my brother is a superhero, right? So, that was… Well, it’s tough for me,” Raymond explained. (TDT)

This website uses cookies to improve your experience while you navigate through the website. Out of these, the cookies that are categorized as necessary are stored on your browser as they are essential for the working of basic functionalities of the website. We also use third-party cookies that help us analyze and understand how you use this website. These cookies will be stored in your browser only with your consent. You also have the option to opt-out of these cookies. But opting out of some of these cookies may affect your browsing experience.
Necessary Always Enabled
Necessary cookies are absolutely essential for the website to function properly. These cookies ensure basic functionalities and security features of the website, anonymously.
Functional
Functional cookies help to perform certain functionalities like sharing the content of the website on social media platforms, collect feedbacks, and other third-party features.
Performance
Performance cookies are used to understand and analyze the key performance indexes of the website which helps in delivering a better user experience for the visitors.
Analytics
Analytical cookies are used to understand how visitors interact with the website. These cookies help provide information on metrics the number of visitors, bounce rate, traffic source, etc.
Advertisement
Advertisement cookies are used to provide visitors with relevant ads and marketing campaigns. These cookies track visitors across websites and collect information to provide customized ads.
Others
Other uncategorized cookies are those that are being analyzed and have not been classified into a category as yet.
SAVE & ACCEPT
912 shares
Close