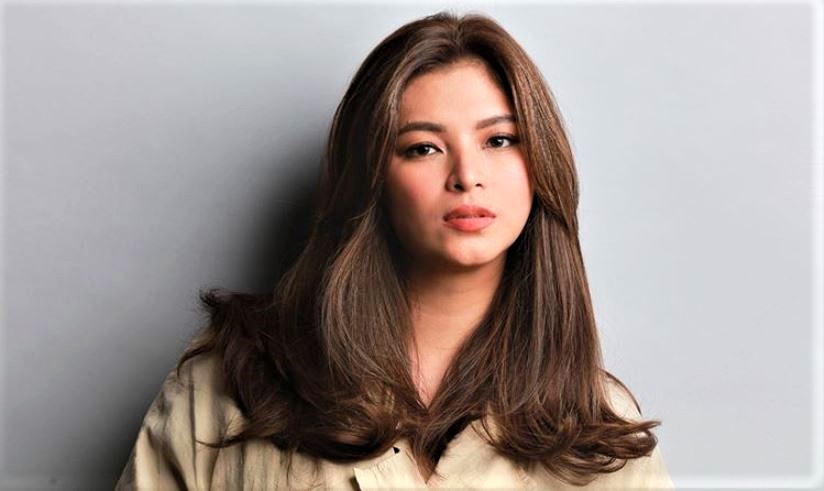 Philippines actress Angel Locsin has carved out a niche for herself as a Filipino television and film actress, commercial model, film producer, and fashion designer.

However, not many people know that the actress hails from a royal family in Marawi City of Lanao del Sur province in the Philippines.

Locsin pointed out that she does not want to boast about her royal lineage and also told Matteo Guidicelli in his “MattRuns” podcast that she remained grateful to her Marawi-based royal family who however led a simple life and remained kind to her — despite her following another religion.

The Kapamilya actress said that she continues to remain in touch with her relatives there and happily looks forward to meeting them when she goes to Mindanao.

Locsin had made headlines in 2017 when she personally extended help to people affected by the Marawi clash.

READ ON: Angel Locsin reveals reason why she chose to remain a ‘Kapamilya’

ABS-CBN News had reported in 2009 that Angel is part of a Muslim royal family in Marawi City in the province of Lanao del Sur.

Angel herself was quoted as recalling memories of her mother being adopted by a Muslim princess in Marawi City, where her grandfather was also reportedly one of the 15 sultans there. (AW)

This website uses cookies to improve your experience while you navigate through the website. Out of these, the cookies that are categorized as necessary are stored on your browser as they are essential for the working of basic functionalities of the website. We also use third-party cookies that help us analyze and understand how you use this website. These cookies will be stored in your browser only with your consent. You also have the option to opt-out of these cookies. But opting out of some of these cookies may affect your browsing experience.
Necessary Always Enabled
Necessary cookies are absolutely essential for the website to function properly. These cookies ensure basic functionalities and security features of the website, anonymously.
Functional
Functional cookies help to perform certain functionalities like sharing the content of the website on social media platforms, collect feedbacks, and other third-party features.
Performance
Performance cookies are used to understand and analyze the key performance indexes of the website which helps in delivering a better user experience for the visitors.
Analytics
Analytical cookies are used to understand how visitors interact with the website. These cookies help provide information on metrics the number of visitors, bounce rate, traffic source, etc.
Advertisement
Advertisement cookies are used to provide visitors with relevant ads and marketing campaigns. These cookies track visitors across websites and collect information to provide customized ads.
Others
Other uncategorized cookies are those that are being analyzed and have not been classified into a category as yet.
SAVE & ACCEPT
180 shares
Close