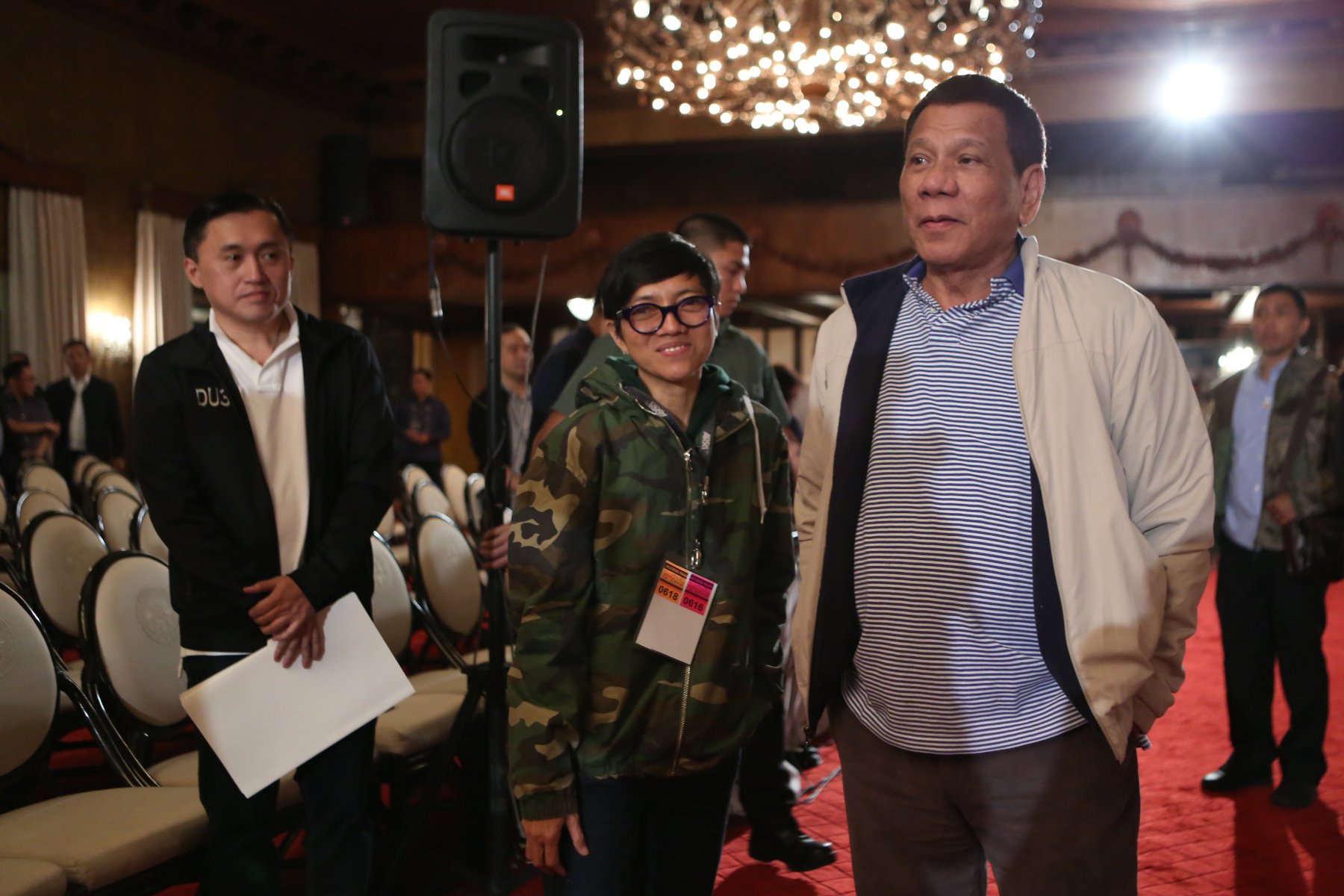 Bernal directed last year’s SONA with a House of Representatives drama due to a change of leadership at the lower house.

Last year, Bernal said that she will put a patriotic feel on Duterte’s SONA.

“Yung pakiramdam na yun, kung paano magsasalita sa nation as mayor, as a father and as the president of the Philippines. Gusto nilang maramdaman yun,” Bernal said in one of her interviews.

No details yet on how will Bernal execute her second SONA.