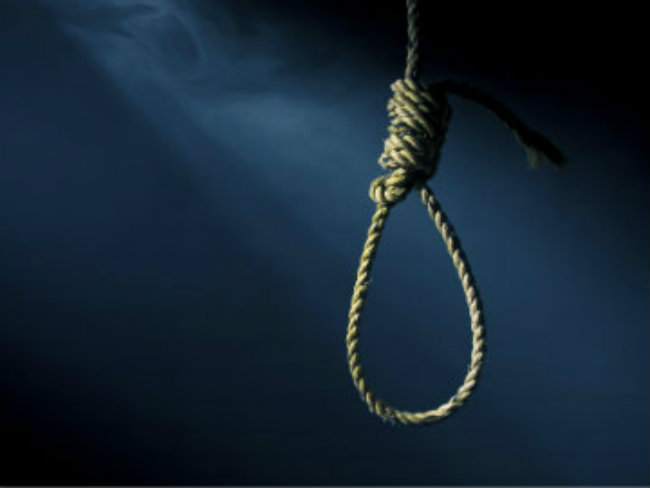 An Indian man was found hanging on the stairs of his home in Kuwait and authorities are investigating whether he ended his life or was killed.
Police rushed to the scene after receiving calls that a man was hanging on the stairs in the morning.
Newspapers said police found the man dead with a rope tied round his neck and to the top of the stairs.
“Police are investigating whether the man committed a suicide or there is a criminal act behind his death,” Al Anba daily said.