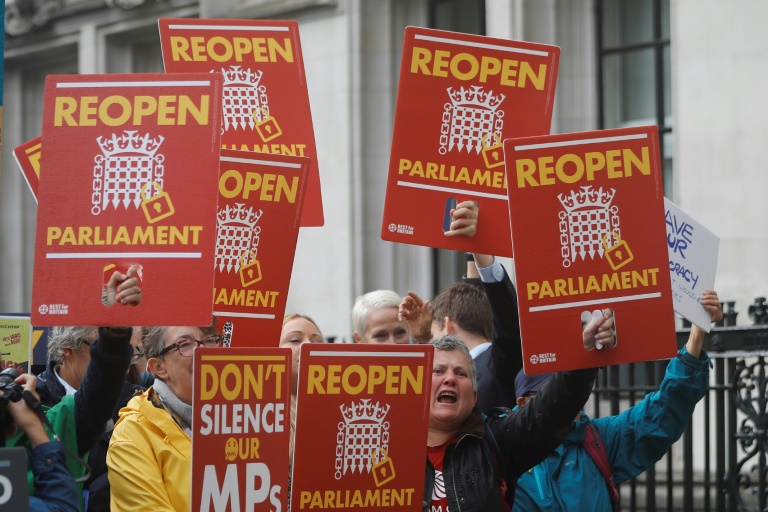 The decision was unanimous among 11 judges, adding that parliament should reconvene immediately.

Johnson had argued that shutting down parliament until October 14 was a routine move to allow his new government to set out a new legislative program.

But critics opined that the move was to silence parliament as Britain prepares to exit from the European Union on October 31.

“The court is bound to conclude… that the decision to advise Her Majesty to prorogue was unlawful,” Supreme Court President Brenda Hale was quoted as saying.

She said this was “because it had the effect of frustrating or preventing the ability of parliament to carry out its constitutional functions.”

Johnson, who took office on July 24, had advised Queen Elizabeth II as head of state to prorogue parliament, which then took place early on September 10.

Johnson has insisted Britain must leave the EU on October 31 no matter what, more than three years after the 2016 referendum vote for Brexit.