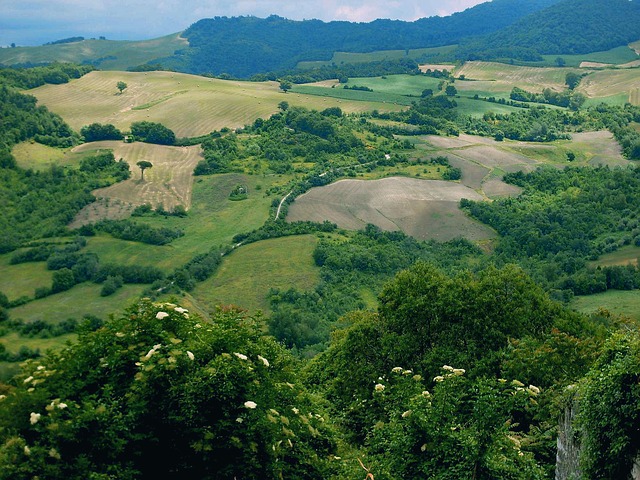 If you are offered €700 (Dhs 2,868.44) as monthly allowance for three years, would you be willing to leave your own country and live in a far off region in Italy?

This is what the region of Molise is offering for newcomers to settle in some of their underpopulated areas.

According to a report by the Guardian, President Donato Toma said he wanted to convince people to come and live there as he offers fresh air, tranquility, no delinquency, the purest water, and a clean environment.

But why are they doing this?

Take Roccasicura town as an example. According to its local chief executive, Mayor Fabio Milano, they lose around 10 people a year to death there and only around four babies a year are born. The town currently has a population of 520.

In fact, the mayor is willing to do his share to help in Toma’s campaign of enticing new settlers there, by not letting them pay tax for a year to let them stay.

Toma clarified that the allowance they’ll be giving to those who will be qualified will serve as assistance in order for them to adjust to the new environment. It will also serve as a capital for them to put up a small business to contribute to the economy.

This will be more of an experiment first with 40 candidates. If all goes well after a year, Toma said he will look for more funding to invite more people to their small region.

Italians and even foreigners are welcome to apply. The application starts on September 16.