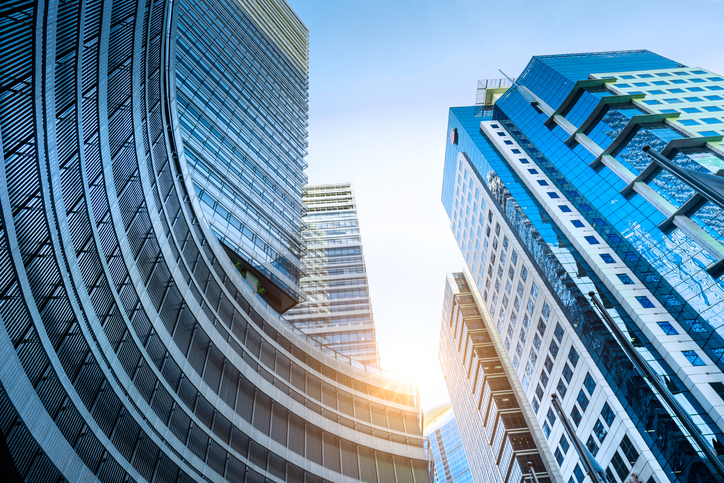 DUBAI: BDO, led by the Sy family, was the highest-ranked among six Philippine firms that made it on Forbes magazine’s Global 2000 list, an international ranking of the world’s “biggest, most powerful and most valuable” publicly listed firms.

Except for Top Frontier, all these companies are part of the main-share Philippine Stock Exchange index (PSEi), the cream of the crop in the local stock market, according to an Inquirer report.

Top Frontier, said the report, is the controlling stockholder (66 percent owner) of conglomerate San Miguel Corp., which is part of the PSEi along with its oil refining arm Petron Corp.

The rankings are based on Forbes’ analysis of four metrics: sales, profits, assets and market value.

“It’s been a roller coaster of a year for global markets: Stocks saw both major gains and losses as volatility ticked upwards, trade tensions between the United States and China heated up, and many companies got a boost from new American corporate tax legislation,” reports quoted Forbes as saying.

Of the 61 countries on the list, the United States was home to the largest number as 575 American companies made the cut, according to the Forbes list.

China and Hong Kong had a combined delegation of 309, followed by Japan with 223, it added.