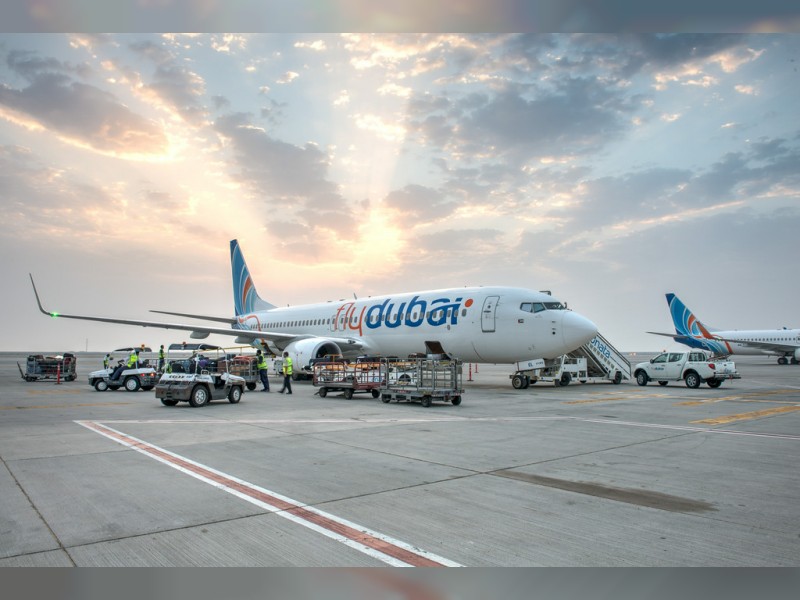 A flydubai flight bound for Jizan, Saudi Arabia was forced to return to the Dubai International Airport after experiencing a bird strike just 15 minutes after take off.

A spokesperson of the airline said in a statement that FZ821 between Dubai and Jizan on February 10 had to go back to the said airport after it got hit by a bird, according to Aviation Herald.

Immediately after the incident, flydubia issued a statement, saying: “flydubai flight FZ821 from Dubai to Jizan on February 10, 2019 returned to Dubai due to a bird strike. Passengers were accommodated on another aircraft and refreshments were provided.”

The airline apologized for the flight delayed of nearly four hours. “The flight was delayed by 3 hours and 55 minutes. We apologize for the inconvenience this may have caused to their travel schedules.”