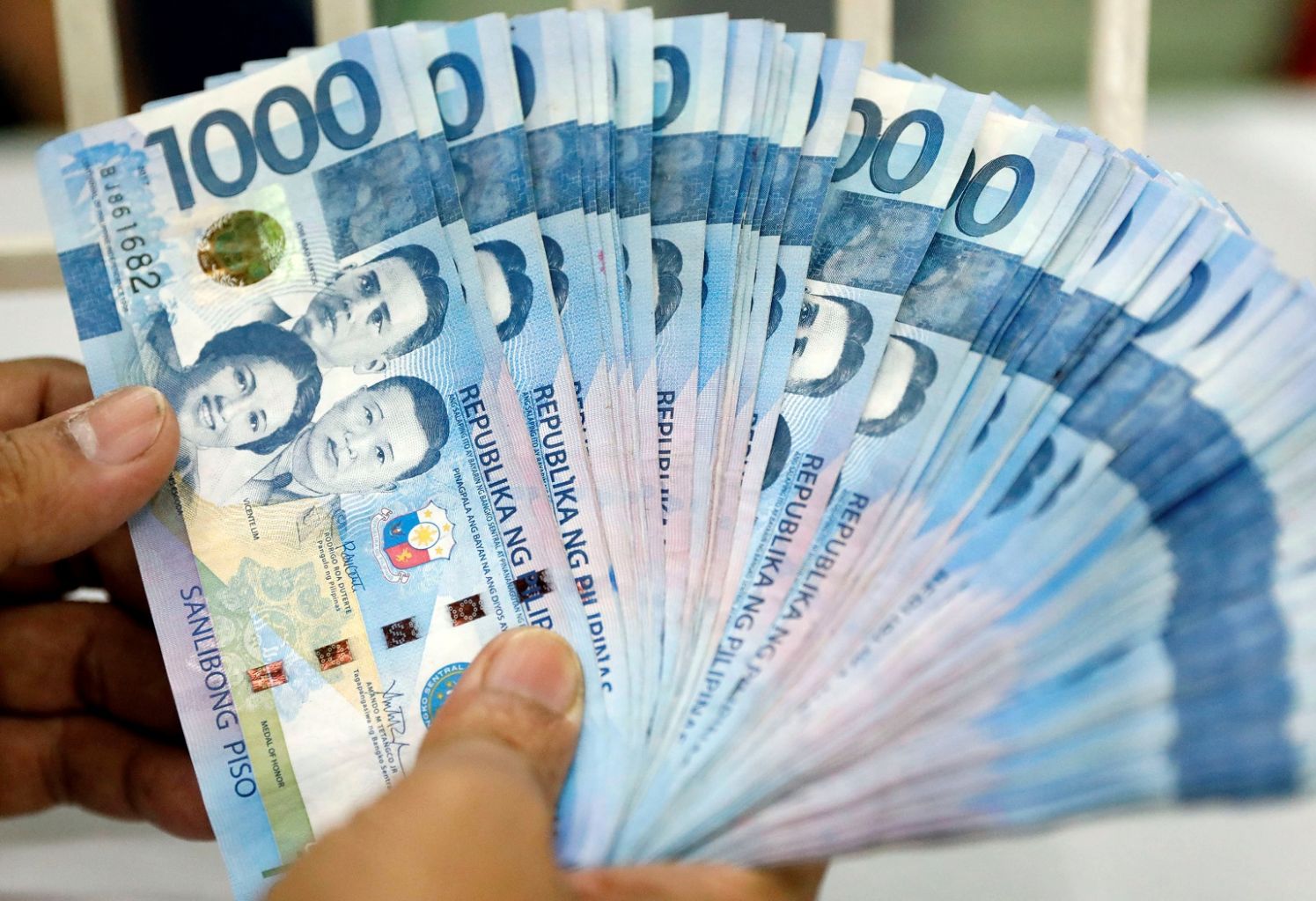 As per the latest exchange bulletin released by the Bangko Sentral ng Pilipinas (BSP) on September 14, Friday, dirham-peso exchange stands at Php14.7038.

It should be noted, however, that BSP does not release exchange bulletins over the weekend and that rates may vary in different currency exchange centers. Another exchange bulletin will be released on Monday, September 17.

Earlier, UAE remittance companies told The Filipino Times that the peso-dirham exchange rate, which has continuously been moving up since last year, is headed to Php15, citing different factors.

Peso remains weak against US dollar which currently stands at Php54.009.