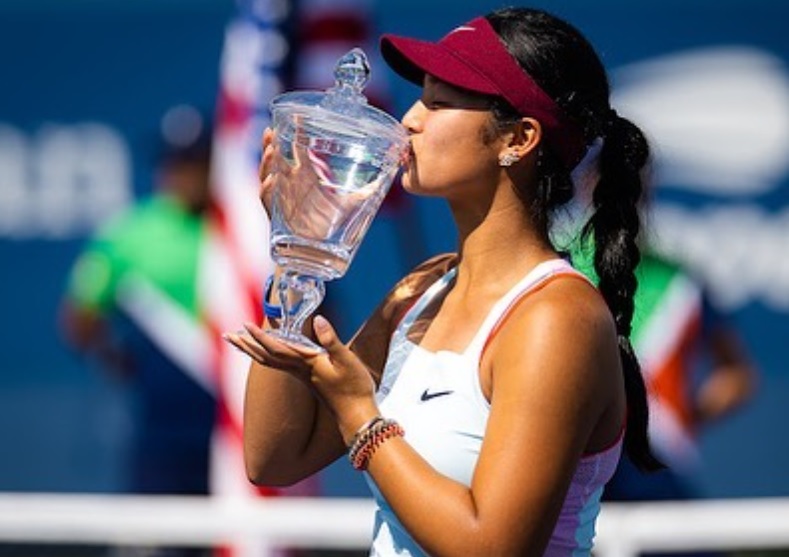 After defeating World No. 3 Lucie Havlickova of the Czech Republic, 6-2, 6-4, in the final to win the 2022 US Open girls singles competition in Flushing Meadows, New York, Alex Eala became the first Filipino to win a tennis Grand Slam singles title.

Defeating the current French Open girls’ champion in 68 minutes on court 11 of the USTA Billie Jean King Center on Sunday morning (Manila time), the 17-year-old tennis sensation ended her magical run with a historic first Grand Slam singles victory. No Filipino had ever won a Grand Slam singles match before her.

As the only singles Grand Slam champion from the Philippines, Eala, the daughter of former national swimmer Riza Maniego, achieved history in New York in front of her family, including her father Mike, and Filipino admirers.

The tennis prodigy, who is currently ranked 297 in the Women’s Tennis Association (WTA) after climbing as high as No. 280 last August 1, added her most recent victory to her two professional victories, which also include the W25 Chiang Rai in April, three bronze medals from the 31st Southeast Asian Games in Hanoi in May, and two Grand Slam doubles titles.