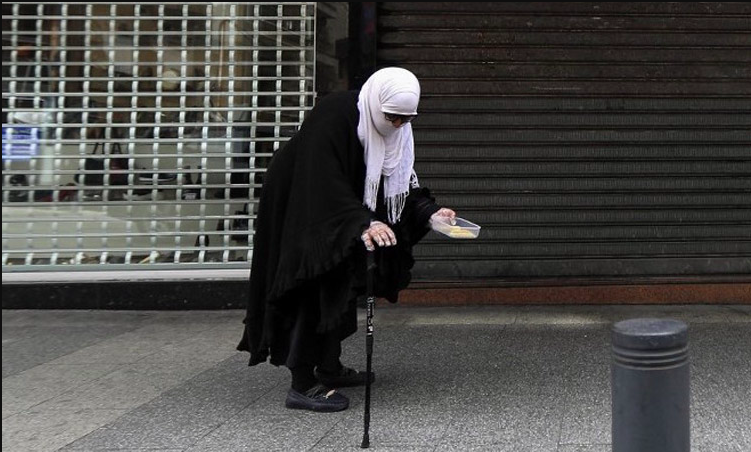 For illustrative purposes only

A woman who was arrested for begging in Abu Dhabi was found driving a luxury car, more money.

According to the Abu Dhabi Police, a report was made by residents suspecting the woman of begging. The fore monitored the woman and found her begging in front of mosques in various parts of the city.

They traced her walking long distances to reach a parking lot where she parked her car which is a latest model of a luxury brand. They also found with her large amount of cash which they suspect that she obtained from begging.

From November 6 to December 12 alone, authorities in Abu Dhabi were able to arrest 159 beggars.

The Abu Dhabi Police said that begging is a societal bane.

“Begging is an uncivilized act in the society and a crime in the UAE. The beggars have the potential for fraud and are out to cheat people and cash in on their generosity,” stated Abu Dhabi Police.