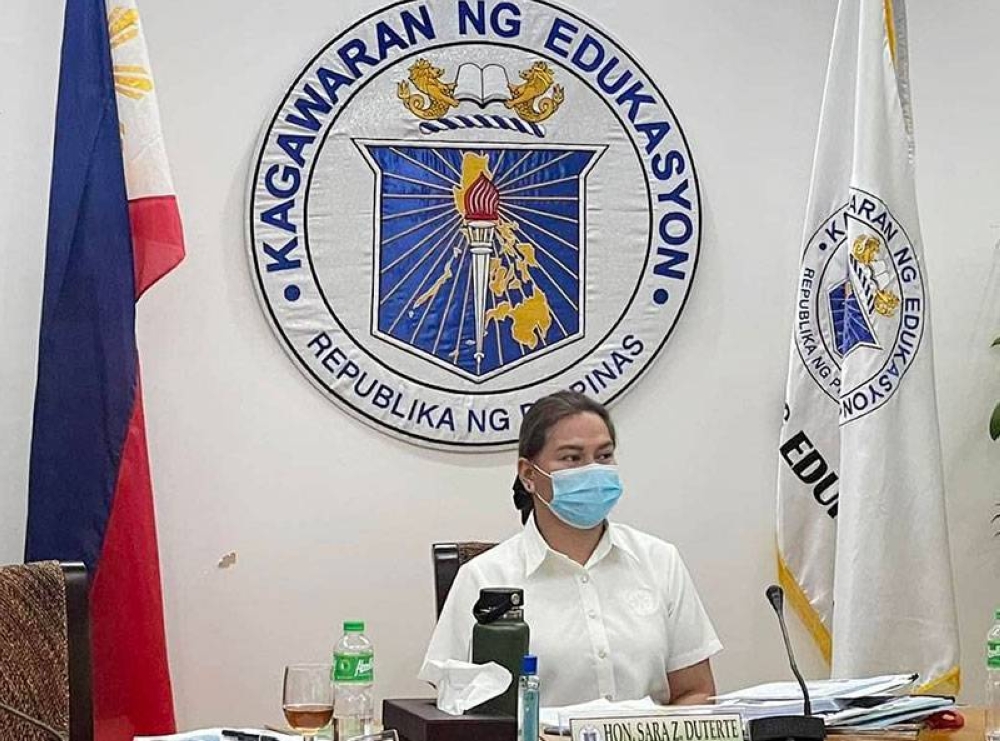 Senators approved the proposed confidential and intel funds for the Office of the Vice President and Education Department.

Vice President Sara Duterte will have P500 million and P30 million fas education secretary for confidential funds in the 2023 budget.

“Given the current definition of what confidential fund is, some civilian agencies cannot be justifiable recipients of such funds,” Senate Minority Leader Koko Pimentel said during the plenary debates.

Senate Finance Committee Chairman Sonny Angara wanted to move P100 million of the P150 million in CIFs of the education department to the maintenance and other operating expenses (MOOEs) of VP Duterte’s office.

Senator RIsa Hontiveros also moved to bring back the funds to Deped but alot it to a different program.

“I’m sure all our education advocates can heave a sigh of relief that at least they retained the P120 million, but no longer in the confidential fund of DepEd,” Hontiveros said.

Under the proposed national budget, the education department has the lion share of the budget.

“We have to pull all the stops it can so that every Filipino is given ample opportunity to gain an education or receive proper skills training,” Angara said.

“Funding support shall also be increased for the training programs… This is to ensure that beneficiaries are able to stay employed or have a steady source of income,” he added.