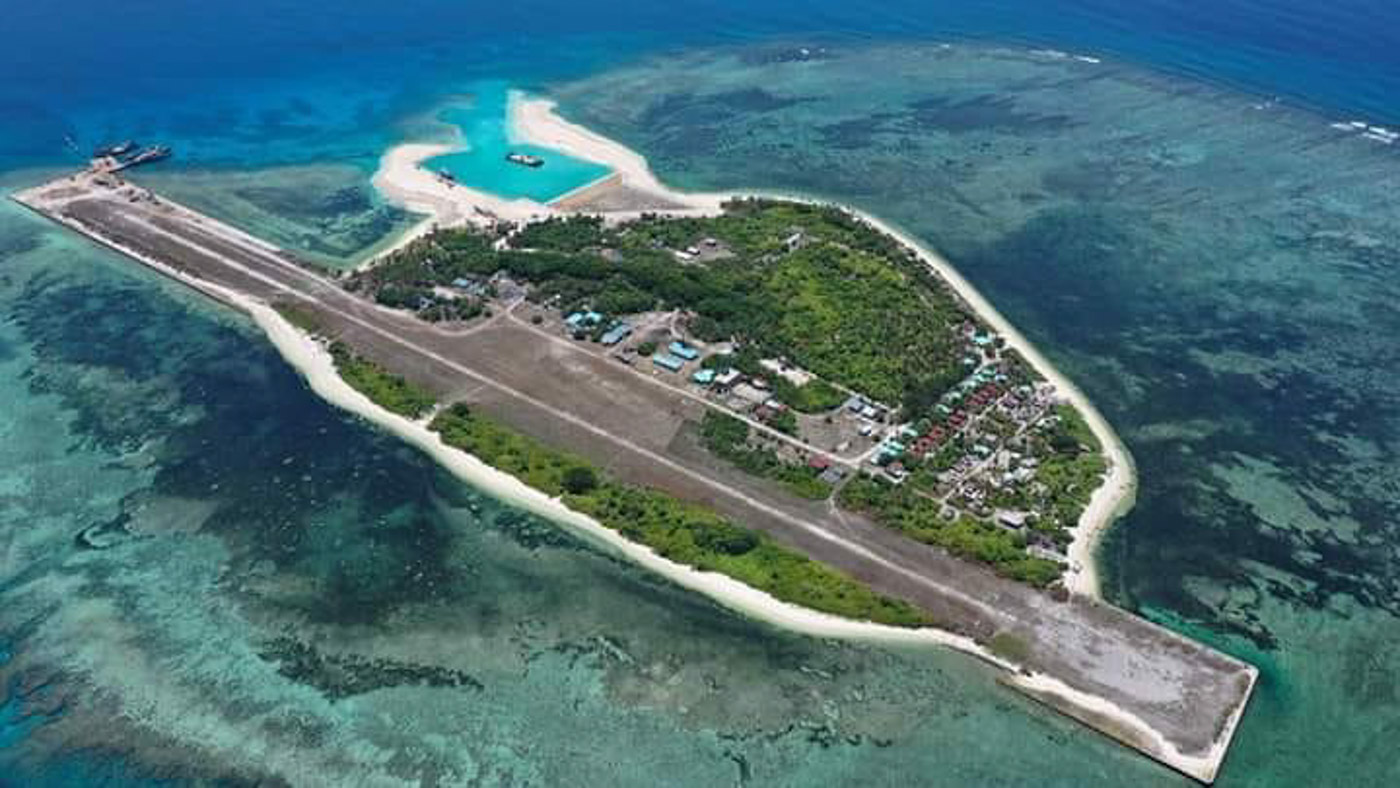 The Philippine government has sent a note verbale to China following the alleged confrontation between the Philippine Navy and Chinese Coast Guard near Pag-asa island.

“The department has also taken action. We have issued a note verbale already seeking clarification from China on the incident,” Manalo said.

The DFA chief added that the Philippine government stands by the account of the Philippine Navy on the unidentified floating object found near Pag-asa.

“We stand by the statement of the Vice Admiral, we are taking that into heart. That’s why we have referred it in effect in the note verbale to China and we’d like to see how they reply,” Manalo said.

“Now, depending on how their reply comes out, then we have to see what to do. In order to begin the process, we would like to get an official comment from China,” he added.

Manalo also explained whether the note verbale can be taken as a diplomatic protest.

“Well, technically it’s a diplomatic note. We made it very clear that this is the report we have received and we’d like to seek clarification from China. They can take it whatever way they want but we hope they respond to us as soon as possible,” Manalo added.

President Bongbong Marcos has initially said that a note verbale must be sent to China to determine why there were conflicting versions of the account.

The Chinese Embassy denied the supposed confrontation and said that it was done through friendly consultation.