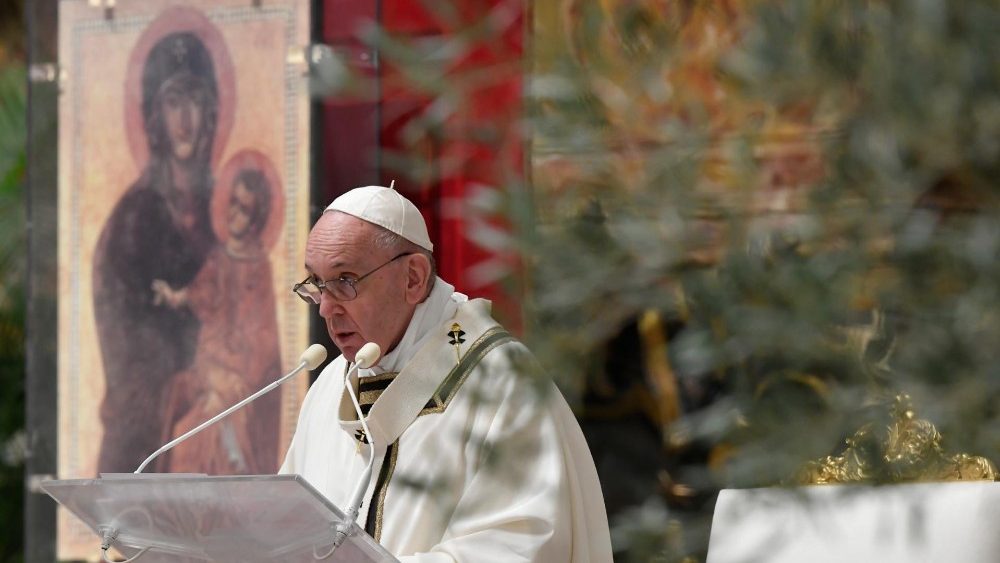 Pope Francis has fired the entire leadership of Caritas, the Catholic Church’s worldwide charity arm, and appointed a commissioner to run it until a new set of officers gets elected.

The move announced in a papal decree saw the removal of the executives of Caritas Internationalis (CI), made of 162 Catholic relief, development and social services organizations working in more than 200 countries.

Furthermore, the decree states that those serving as President, Vice-Presidents, General Secretary, Treasurer, and Ecclesiastical Assistant “shall cease from their respective offices”; and that Cardinal Tagle, who has previously served as President of Caritas Internationalis, will assist Dr Pinelli in the duties entrusted to him.

The Vatican said in a Reuters report that there is an ongoing review of the workplace environment this year by external management. Psychological experts also found malaise and bad management practices at its headquarters.

“No evidence emerged of financial mismanagement or sexual impropriety, but other important themes and areas for urgent attention emerged from the panel’s work,” the Vatican said.

Among those affected by the decree was Cardinal Luis Antonio Tagle who is nominally the president of Caritas but he is not involved in the charity arm’s operations.

The president’s position is traditionally held by a cardinal.

This website uses cookies to improve your experience while you navigate through the website. Out of these, the cookies that are categorized as necessary are stored on your browser as they are essential for the working of basic functionalities of the website. We also use third-party cookies that help us analyze and understand how you use this website. These cookies will be stored in your browser only with your consent. You also have the option to opt-out of these cookies. But opting out of some of these cookies may affect your browsing experience.
Necessary Always Enabled
Necessary cookies are absolutely essential for the website to function properly. These cookies ensure basic functionalities and security features of the website, anonymously.
Functional
Functional cookies help to perform certain functionalities like sharing the content of the website on social media platforms, collect feedbacks, and other third-party features.
Performance
Performance cookies are used to understand and analyze the key performance indexes of the website which helps in delivering a better user experience for the visitors.
Analytics
Analytical cookies are used to understand how visitors interact with the website. These cookies help provide information on metrics the number of visitors, bounce rate, traffic source, etc.
Advertisement
Advertisement cookies are used to provide visitors with relevant ads and marketing campaigns. These cookies track visitors across websites and collect information to provide customized ads.
Others
Other uncategorized cookies are those that are being analyzed and have not been classified into a category as yet.
SAVE & ACCEPT
82 shares
Close