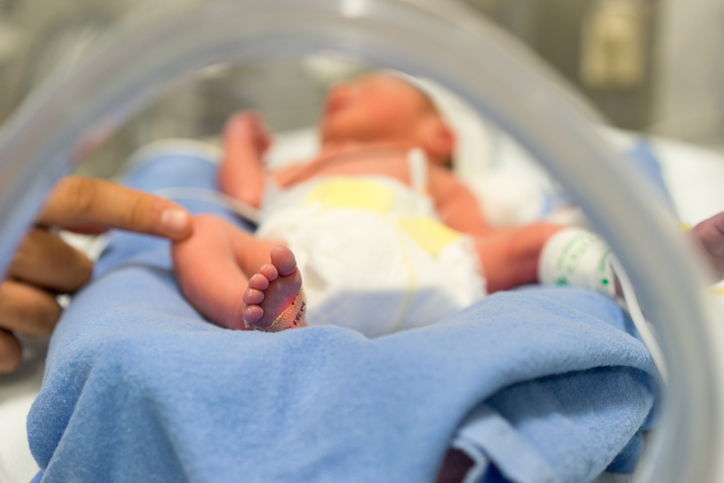 A court in Abu Dhabi ordered a man to pay his former wife a sum of AED10,000 that she spent for the treatment of their premature baby.

According to official court papers, the woman sued her ex-husband. She said that due to the possibility of complications and chronic diseases, doctors had recommended that she had to delivery the baby early on.

The mother spent AED10,000 on the baby’s medical care after the infant was delivered preterm. The infant then spent several months in an incubator. The mother’s insurance provider declined to cover the child’s medical expenses.

Due to familial issues, the couple split when the wife was pregnant. When the lady requested her ex-husband to pay for the medical fees for his child, he refused, stating he didn’t have any money. To pay the hospital expense, she had to find another way, and she ultimately sued him for not taking responsibility for his child.

The Abu Dhabi Family and Civil Administrative Court ordered the man to reimburse his ex-wife for the AED10,000 she had spent on their child’s medical care after hearing from both parties. Additionally, the guy was instructed to cover his ex-legal wife’s costs.