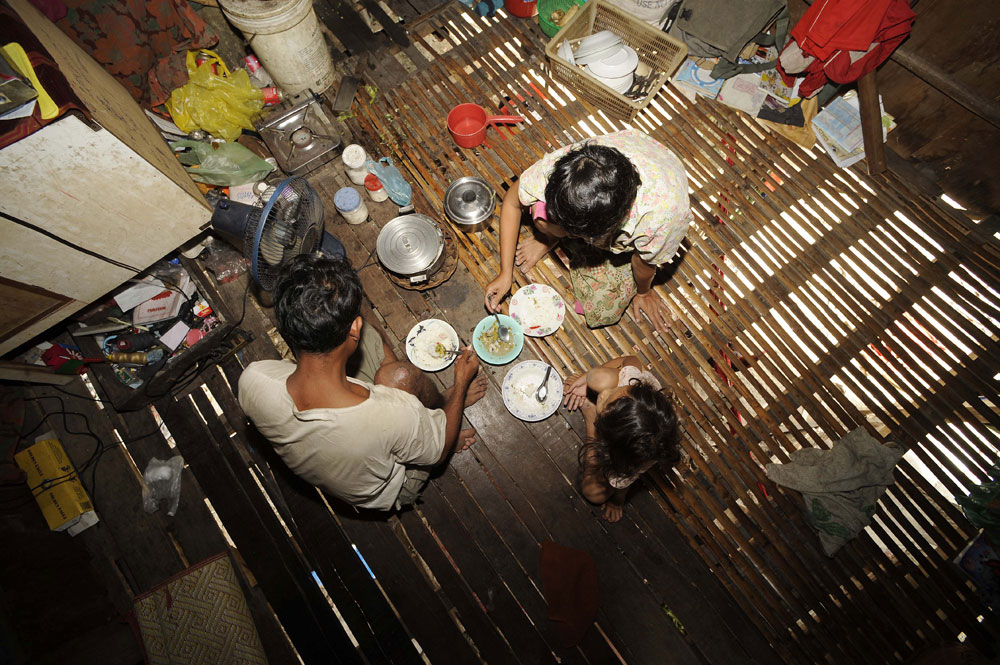 The state-run think tank Philippine Institute for Development Studies (PIDS) has said that many Filipinos can’t afford healthy food as these are expensive.

This was owing to the lack of agricultural infrastructure in the country.

In a discussion paper titled “Is Food Supply Accessible, Affordable, and Stable? The State of Food Security in the Philippines,” supervising research specialist Ivory Myka Galang said while hunger incidence in the Philippines was declining to pre-pandemic level several Filipino children still suffered from malnutrition.

The paper also said that obesity was also prevalent among kids and adults. “In terms of diet quality, the average food intake of Filipinos is high in cereals and tubers, but low in fruits and vegetables.

Despite being heavy on starchy food (such as rice), only 30 percent of Filipino households were able to meet the recommended level of energy in 2015,” the PIDS said.

“On food affordability, it was found that many Filipino households are unable to consume nutrient-adequate diets due to its unaffordability. The poorest households suffer from food insecurity the most as evidenced by their low diet quality and high incidence of malnutrition,” the PIDS added.

“On the physical accessibility of food, the country scores lower than its Asean neighbors in terms of agricultural infrastructure (including logistics system). Although the share of the population with electricity access increased from 65 percent in early 1990s to around 96 percent in 2019, some of our neighbors in Asean have almost a 100-percent access rate,” the PIDS said.

“High transport costs due to poor or inadequate transport and logistics infrastructure contribute to unaffordability of food, especially of raw produce, which adversely affects both rural and urban consumers,” the PIDS said.