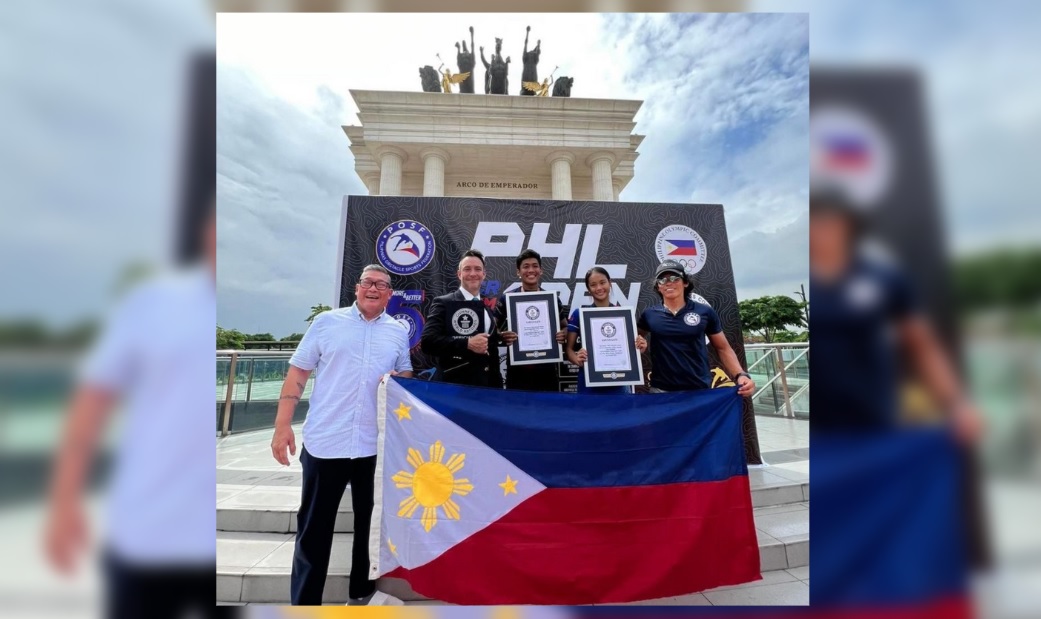 The race was held recently at the Arcovia City course in Pasig as Rodelas and Dela Serna sey new record times of 27.12 seconds and 39.42 seconds respectively.

Rodelas and Dela Serna are members of the Pilipinas Obstacle Sports Federation (POSF) national team. Serna was a gold medalist in the 400-meter team during the SEA Games while Rodelas won bronze in the men’s 100-meter event.