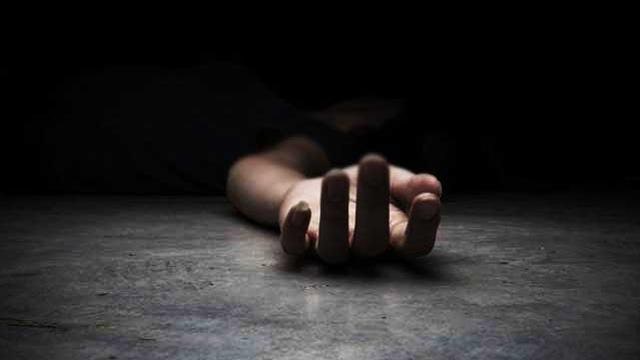 An overseas Filipino worker (OFW) who just arrived in the Philippines last month from Saudi Arabia was brutally murdered by her live-in partner triggered by a jealous rage.

The victim, identified as Enelisa Petua, was found lying in a pool of blood with 55 stab wounds inside her rented boarding house in Barangay 2, Sipalay City, Negros Occidental at around 4 p.m. on January 17.

She was rushed to a hospital but was later pronounced dead.

The OFW’s live-in partner named Jhondad Sase, 33, surrendered to the police several hours after the incident. He also surrendered the knife he used in the stabbing.

Sase reportedly appeared furious while narrating their argument that led to the gruesome murder.

He said their argument stemmed from the OFW’s alleged chatmate, who is an Indian national.

Sase said it escalated when he asked her to choose between him and the foreigner.

The OFW is survived by her two children, who are both below 10 years old.

Sase was taken into custody after being charged with murder by Petua’s family.

This website uses cookies to improve your experience while you navigate through the website. Out of these, the cookies that are categorized as necessary are stored on your browser as they are essential for the working of basic functionalities of the website. We also use third-party cookies that help us analyze and understand how you use this website. These cookies will be stored in your browser only with your consent. You also have the option to opt-out of these cookies. But opting out of some of these cookies may affect your browsing experience.
Necessary Always Enabled
Necessary cookies are absolutely essential for the website to function properly. These cookies ensure basic functionalities and security features of the website, anonymously.
Functional
Functional cookies help to perform certain functionalities like sharing the content of the website on social media platforms, collect feedbacks, and other third-party features.
Performance
Performance cookies are used to understand and analyze the key performance indexes of the website which helps in delivering a better user experience for the visitors.
Analytics
Analytical cookies are used to understand how visitors interact with the website. These cookies help provide information on metrics the number of visitors, bounce rate, traffic source, etc.
Advertisement
Advertisement cookies are used to provide visitors with relevant ads and marketing campaigns. These cookies track visitors across websites and collect information to provide customized ads.
Others
Other uncategorized cookies are those that are being analyzed and have not been classified into a category as yet.
SAVE & ACCEPT
746 shares
Close