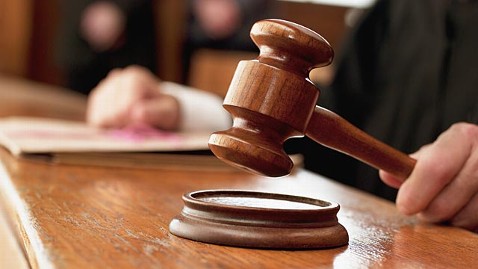 A Dubai expat has been sentenced to spend one year in jail for stabbing an Asian in Dubai.

The Dubai Criminal Court heard the case that dates back to May 2021. An eyewitness filed a report about an Asian man being stabbed by an African.

The defendant was reportedly displaying liquors in an alley near their building.

The victim approached him to buy a bottle of liquor. But the defendant suddenly picked up a knife and stabbed him.

As per the forensic laboratory report, the victim sustained a wound in the lower right abdomen and underwent an operation to remove the right half of his colon.

The defendant will be deported after serving his prison term.