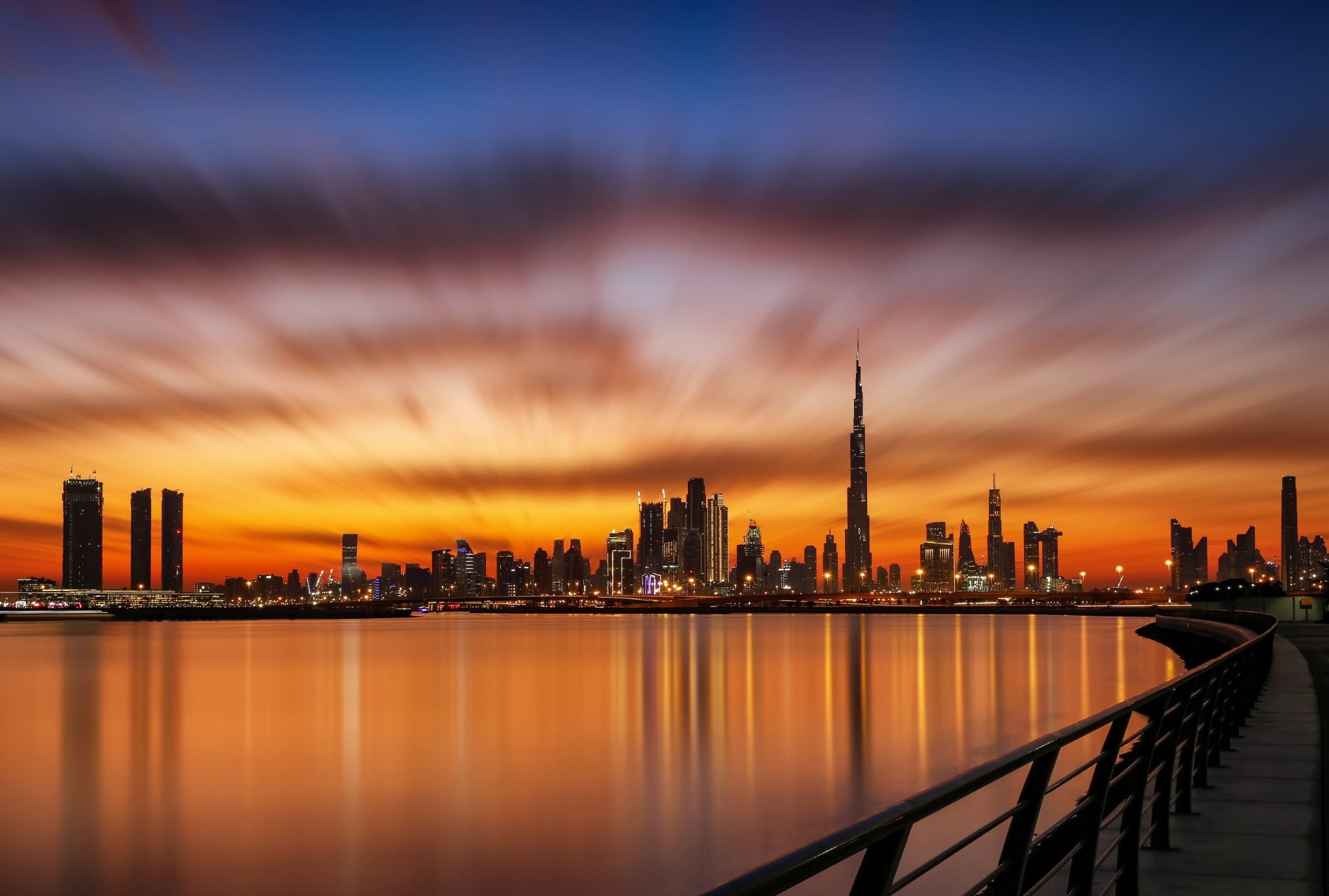 The trust of UAE residents in government and health authorities has improved in 2022, a survey has highlighted.

According to Edelman Trust Barometer 2022 the UAE residents trust in the government and their belief about their future financial position in the UAE has substantially improved this year.

The government was the most trusted institution in the May 2020 Edelman Trust Barometer and it was expected to lead during the height of the pandemic but has since suffered a dramatic fall, dropping 13 points, from 65 per cent to 52 per cent.

The 22nd edition of the survey took inputs from more than 36,000 respondents across 28 countries, covering business, NGOs, government and media.

As per the survey the business was the most trusted institution at 61 per cent, followed by NGOs at 59 per cent, government at 52 per cent and media at 50 per cent.