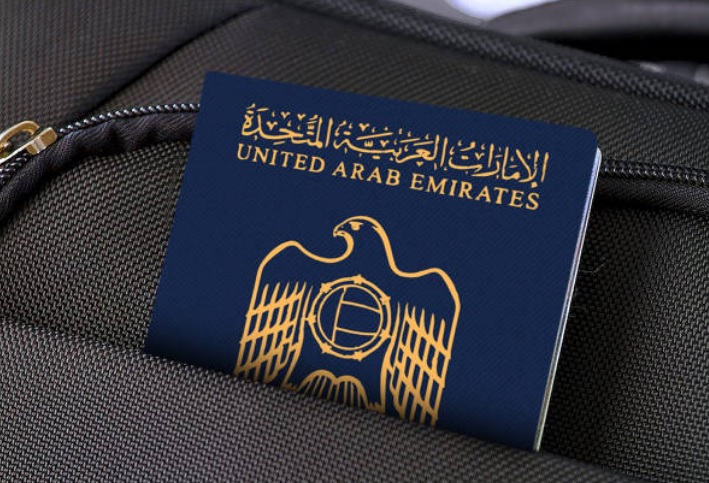 In the aforementioned index, the country scored 160 visa exemption points (107 visa-free countries and 53 countries with e-visa or on arrival), despite the resurgence of global lockdowns due to the fallout from the Omicron variant.

Before the spread of the COVID-19 pandemic and until the beginning of the year 2020, the UAE passport held first place in the world in terms of strength, according to the global ranking on the “Passport Index” website, since its rise to first place in December 2018.

According to the new update of the global index, three European countries, namely Sweden, Finland and Italy, ranked second in the world with 156 points, followed by 9 countries in third place with 155 points: Germany, the Netherlands, Denmark, Austria, Luxembourg, France, Switzerland, South Korea and New Zealand.

Six other countries occupy fourth place in the world with a score of 154 points, namely: Belgium, Spain, Portugal, Norway, Poland and Australia, while Malta, the Czech Republic, Hungary, the United Kingdom and Ireland settle for fifth place with a score of 153 points.