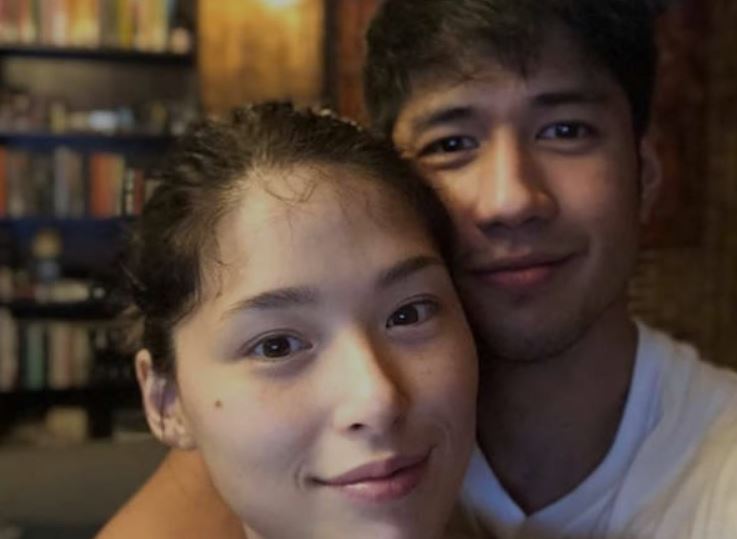 Princess Paulino, a cousin of actress Kylie Padilla, has some strong words against Aljur Abrenica after hinting that the actress cheated on their relationship.

“1. Kylie never cheated on you. Not even when you could not put food on the table,” she said.

Paulino also said that Aljur owed Kylie a huge amount of money and has been caught cheating multiple times.

“2. You still owe her a lot of money which she never took against you. 3. You cheated on her multiple times and we All know that. Stop your lies,” Paulino said.

She also said that it was not Kylie who initiated the bashing against Aljur and sexy actress AJ Raval.

“4. It is not her fault why you have a lot of bashers. It was your choice to flaunt your new girlfriend in public, not hers. 5. Despite the truth that you were an irresponsible husband who broke Kylie’s heart many times, she NEVER went public to say anything against you,” she said.

“6. When Tito Robin spoke about your cheating, Kylie did not know about it. She even felt bad,” she said.

This website uses cookies to improve your experience while you navigate through the website. Out of these, the cookies that are categorized as necessary are stored on your browser as they are essential for the working of basic functionalities of the website. We also use third-party cookies that help us analyze and understand how you use this website. These cookies will be stored in your browser only with your consent. You also have the option to opt-out of these cookies. But opting out of some of these cookies may affect your browsing experience.
Necessary Always Enabled
Necessary cookies are absolutely essential for the website to function properly. These cookies ensure basic functionalities and security features of the website, anonymously.
Functional
Functional cookies help to perform certain functionalities like sharing the content of the website on social media platforms, collect feedbacks, and other third-party features.
Performance
Performance cookies are used to understand and analyze the key performance indexes of the website which helps in delivering a better user experience for the visitors.
Analytics
Analytical cookies are used to understand how visitors interact with the website. These cookies help provide information on metrics the number of visitors, bounce rate, traffic source, etc.
Advertisement
Advertisement cookies are used to provide visitors with relevant ads and marketing campaigns. These cookies track visitors across websites and collect information to provide customized ads.
Others
Other uncategorized cookies are those that are being analyzed and have not been classified into a category as yet.
SAVE & ACCEPT
107 shares
Close