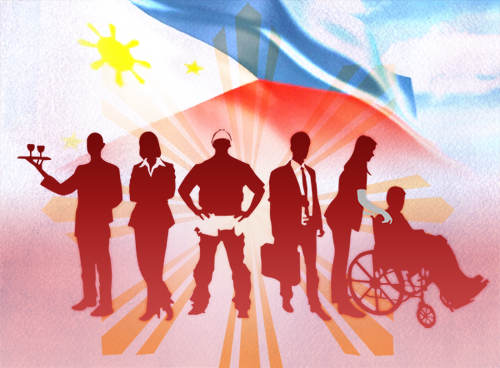 Finance Secretary Carlos Dominguez III made the remark during the Senate hearing on the proposed budget of the DOF for 2022.

“On this particular department, we have written our comment and we have said we support it,” Dominguez said.

Senator Joel Villanueva, who chairs the Senate committee on labor, pointed out that some senators have used Dominguez’ previous comments that economic advisors are against the creation of the new department.

Villanueva, who has been pushing for the creation of the agency, said that he will echo Dominguez’ remarks on the plenary.