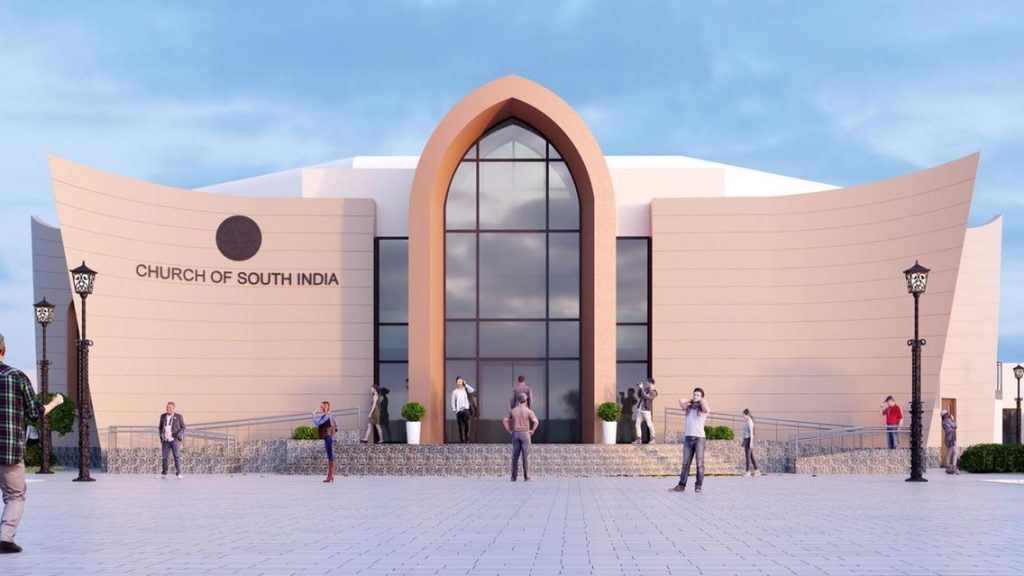 The new church is being built on 4.37 acres of land in Abu Mreikhah region, where the UAE’s first traditional Hindu temple is currently under construction.

Father Lalji praised the UAE’s leadership for creating one of the most peaceful and tolerant countries in the world. “I also take this opportunity to thank the generous donation of Yusuffali M.A., who has always been a great supporter of all our initiatives,” he was quoted as saying.

Yusuffali, on his part, said: “The UAE, home to more than 200 different nationalities and religions, is a shining example of communal harmony and peaceful coexistence true to the vision of the late Founding Father, Sheikh Zayed bin Sultan Al Nahyan, which is being championed by the leadership today. I am humbled and honoured to be part of this great initiative.”

The church, which has been under construction since November last year, is expected to open later this year.