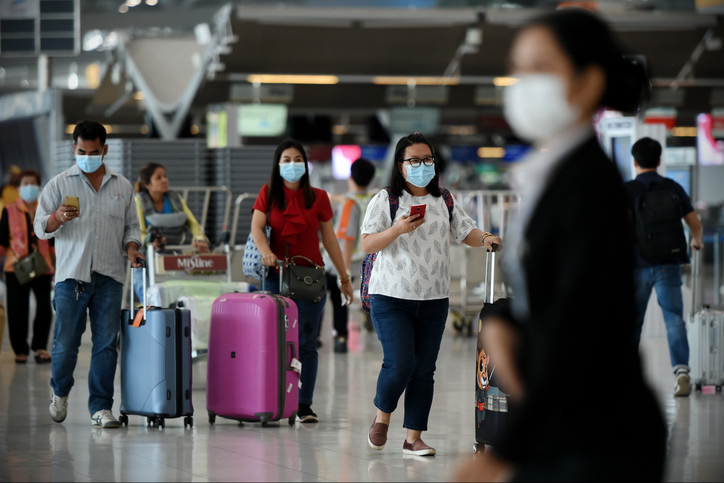 MANILA: The Philippines and Oman have lifted the temporary travel and OFW deployment ban following a mutual agreement between the two governments, according to the Department of Labor and Employment (DOLE).

It can be recalled that earlier this month, the Philippine government implemented the OFW deployment arising from the Sultanate’s entry ban for Filipino travellers.

Philippine Overseas Employment Administration Administrator Bernard Olalia said on July 20 that the Omani government had clarified about not blocking the entry of OFWs and Filipino travelers into Oman, while also signing an agreement on the lifting of the travel ban last Monday.

Meanwhile, the mutual agreement does not cover the lifting of travel ban on all inbound passengers, including thousands of stranded OFWs, from Oman.

The Gulf country is one of the countries still under the travel ban list of the Philippines which will be in effect until July 30.

This website uses cookies to improve your experience while you navigate through the website. Out of these, the cookies that are categorized as necessary are stored on your browser as they are essential for the working of basic functionalities of the website. We also use third-party cookies that help us analyze and understand how you use this website. These cookies will be stored in your browser only with your consent. You also have the option to opt-out of these cookies. But opting out of some of these cookies may affect your browsing experience.
Necessary Always Enabled
Necessary cookies are absolutely essential for the website to function properly. These cookies ensure basic functionalities and security features of the website, anonymously.
Functional
Functional cookies help to perform certain functionalities like sharing the content of the website on social media platforms, collect feedbacks, and other third-party features.
Performance
Performance cookies are used to understand and analyze the key performance indexes of the website which helps in delivering a better user experience for the visitors.
Analytics
Analytical cookies are used to understand how visitors interact with the website. These cookies help provide information on metrics the number of visitors, bounce rate, traffic source, etc.
Advertisement
Advertisement cookies are used to provide visitors with relevant ads and marketing campaigns. These cookies track visitors across websites and collect information to provide customized ads.
Others
Other uncategorized cookies are those that are being analyzed and have not been classified into a category as yet.
SAVE & ACCEPT
651 shares
Close