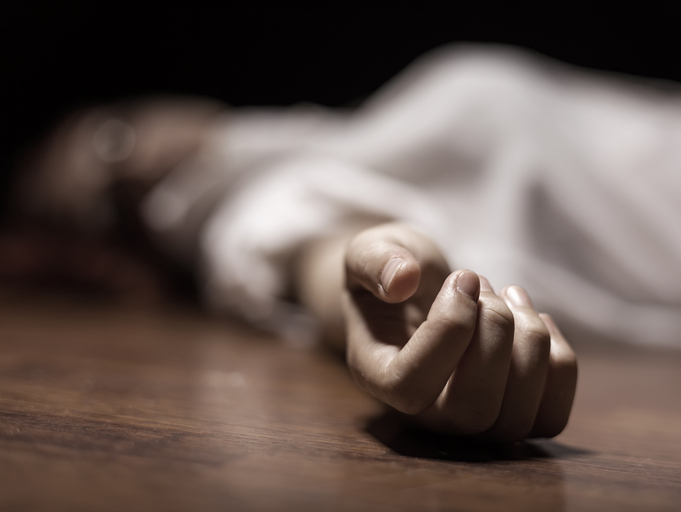 A patient at Jose Reyes Memorial Medical Center in Manila shot a security guard to death on Monday evening.

In a GMA News report, the victim was identified as Arturo Budlong Jr. He sustained a gunshot wound to his chest.

An initial police report said that the patient was a barangay official in Manila who is suffering from mental health problems.

The suspect was brought to the hospital for treatment and was discharged. Few moments later, he tried taking his own life again.

Isla said that the suspect was supposed to be brought to the mental hospital after discharge at the hospital.

The police said that the suspect insisted that he wanted to go out of his hospital room. The victim however kept reminding him to go back inside his room.

READ ON: Former OFW shot dead by riding in tandem

When Budlong turned his back, the suspect grabbed the guard’s firearm and shot him in the chest.

The hospital staff called the police and isolated him in the morgue.

As soon as the police arrived at the crime scene, the suspect refused to surrender and engaged them in a shootout.

No one was hurt in the shootout except for the suspect. He will face murder charges. (TDT) 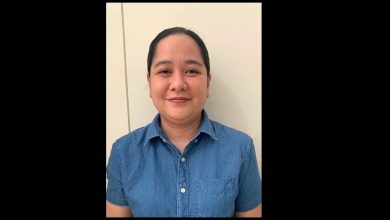 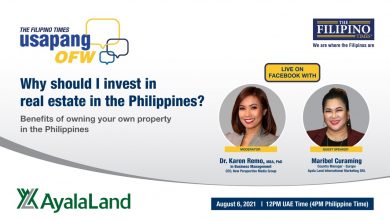