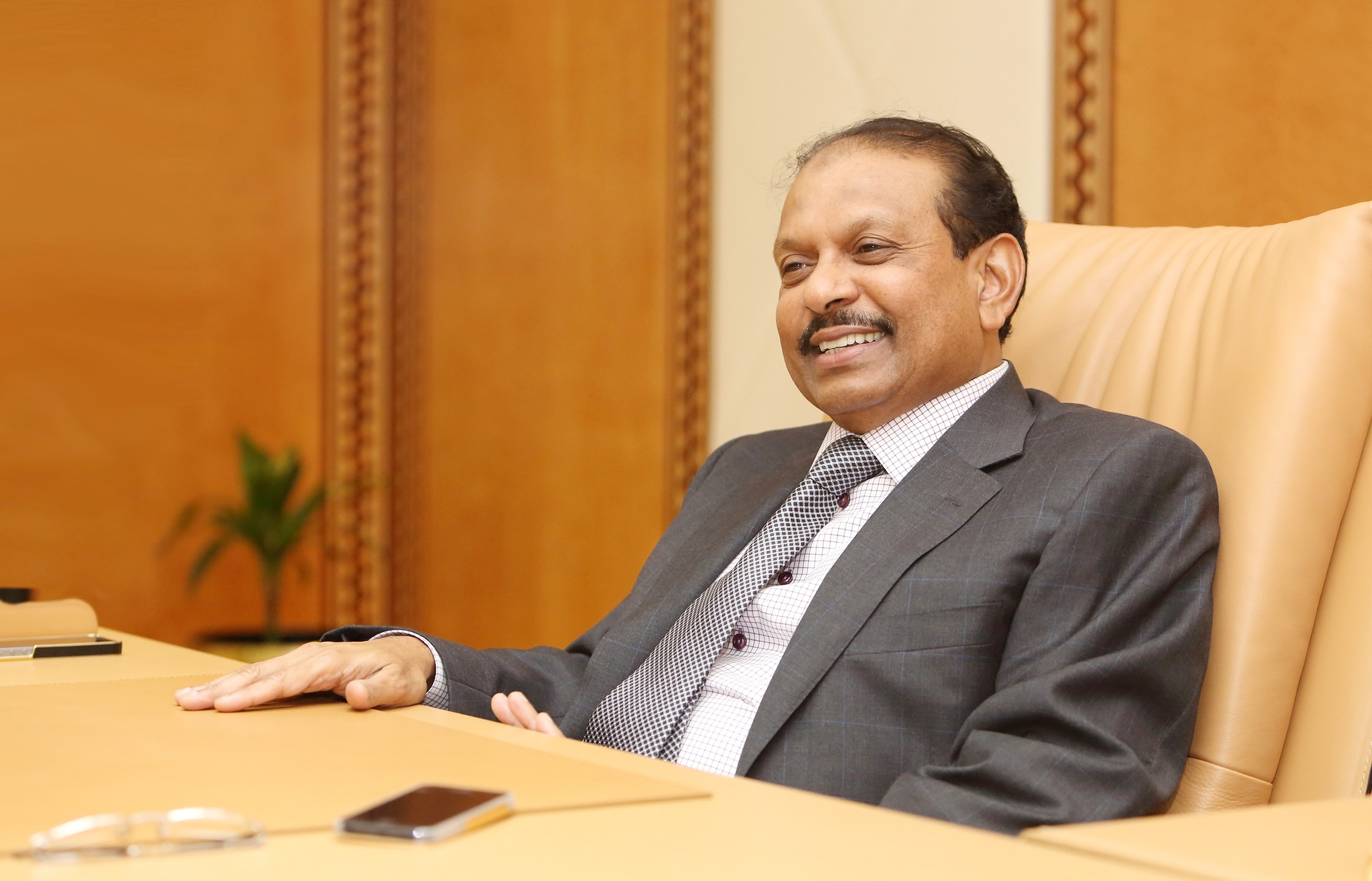 The Chairman and Managing Director of Lulu Group International Yusuff Ali has paid a staggering amount of AED 500,000 in exchange for the release of his fellow Indian national who has been in prison for 9 years.

Bex Krishnan was convicted for the death of Sudanese boy in September 2012.

The man was charged for recklessly driving into a group of children, killing the child on the spot.

The Lulu chairman also reached out to the family of the Sudanese boy before Ramadan this year leading to the agreement for compensation.

Krishnan was freed on June 2.

Last Wednesday, he was reunited with his wife and son in Kochi, Kerala. He also thanked Yusuff Ali for his generosity.

“It’s a re-birth for me, as I had lost all hope of seeing the outside world, let alone a free life. My only wish now is to see Yusuff Ali once before flying to my family,” Krishnan told the media.

The business tycoon also offered a job to Krishnan after his release.