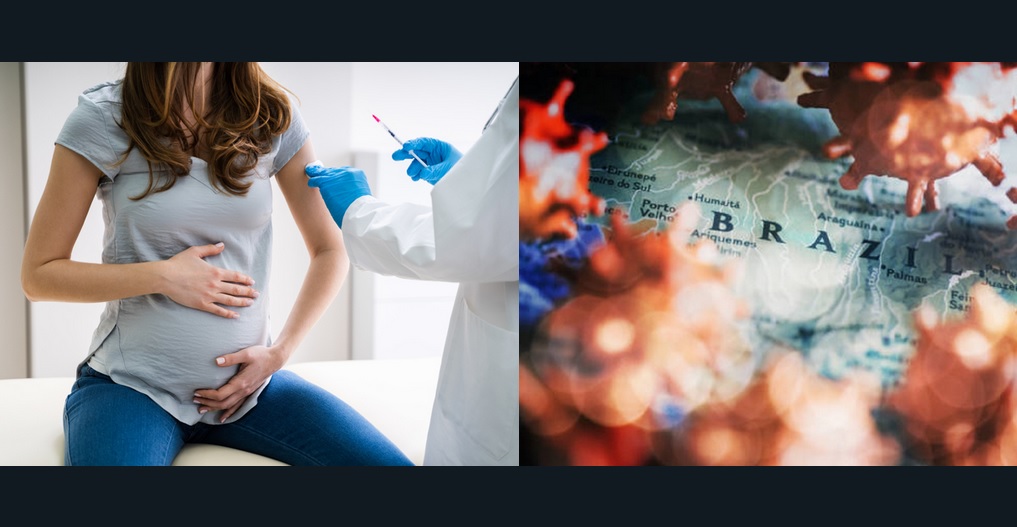 Brazil on Friday is urging women to delay their pregnancy as the new COVID variant ravaging the country appears to have an impact on expecting mothers.

Officials are recommending to avoid getting pregnant until the pandemic passes as hospitals are getting overwhelmed by the surge of infections, Reuters reported.

Parente stressed that the recommendation was made due to the stress on the healthcare system but also due to the P.1 variant that was first discovered in the Amazon city of Manaus in Brazil.

“The clinical experience of specialists shows that this new variant acts more aggressively in pregnant women,” he added.

He noted that the more severe cases in both the second and occasionally first trimester of pregnancy were observed in contrast to early observations that COVID-19 affects the final trimester and birth of expectant mothers.

READ ON: Brazil faces shortage of gravesites as COVID-19 deaths continue to soar

An earlier study revealed that the P.1 variant, which was quickly turned into the dominant variant in the South American country, is more transmissible compared to other variants and may dodge immunity built-up naturally by past infection to coronavirus.

Brazil is considered as one of the epicenters of the pandemic, has tallied more deaths in its daily death toll compared to any country in the world.

The country is running out of medical supplies needed for patients that require medical ventilation with big cities such as Rio de Janeiro and Sao Paulo flagged the alarm in shortages.

A health official from Sao Paulo said the health system is in imminent collapse. (TDT)