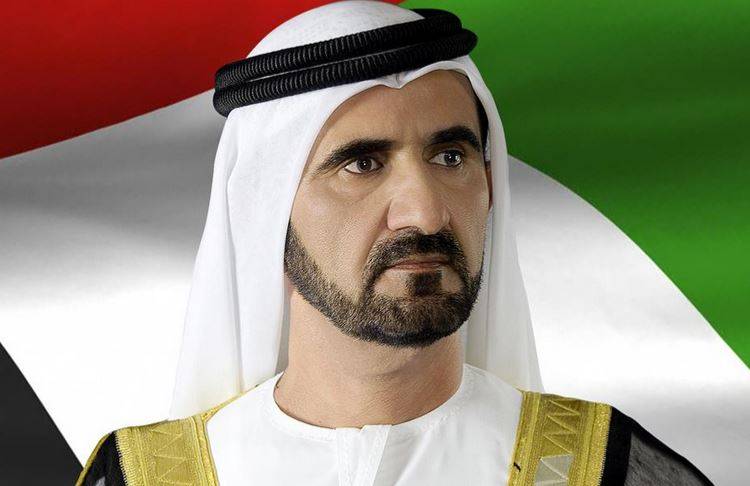 Vice President and Prime Minister of the UAE His Highness Sheikh Mohammed bin Rashid Al Maktoum has ordered the release of 472 prisoners from Dubai’s correctional and punitive establishments ahead of the UAE’s 49th National Day.

The Attorney General of Dubai Essam Issa Al Humaidan said that Sheikh Mohammed’s directive reflects his keenness to give the convicted inmates a second chance at life.

His Highness also wanted to alleviate their families’ hardship, as well as provide them the opportunity to reintegrate into society, Essa Al Humaidan said.

He added the gesture also reflects one of the UAE’s key national values of tolerance.